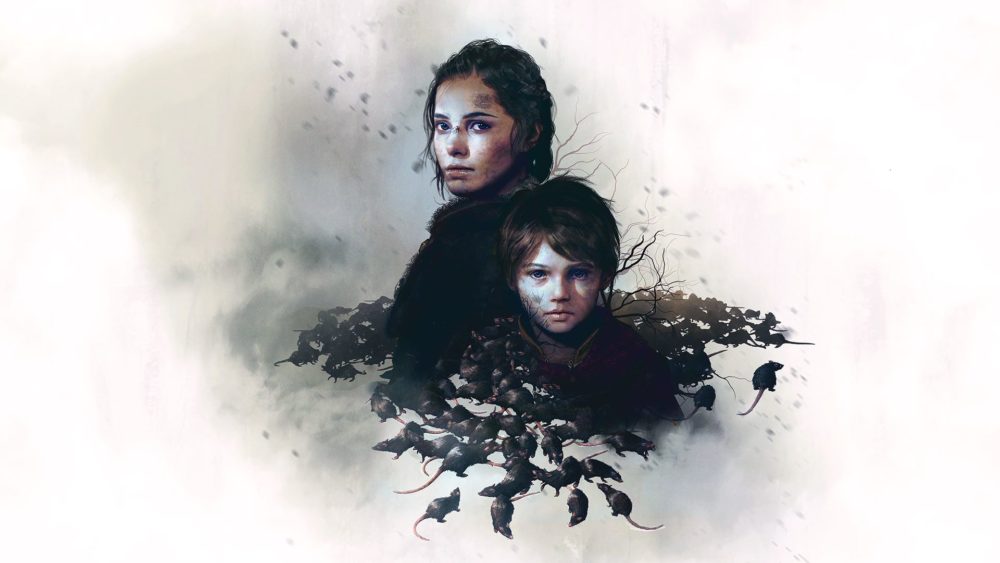 A Plague Tale Innocence has arrived and players are jumping into the game’s unique and depressing take on one of the darkest moments in human history, the spread of the Black Death AKA the Bubonic Plague. The medieval setting might remind players of other recent fantasy games like The Witcher and Kingdom Come Deliverance, and some gamers might be wondering then whether A Plague Tale Innocence is open world. Let’s talk about that.

Is There Open World Gameplay in A Plague Tale Innocence

As we mentioned above A Plague Tale Innocence takes place during the spread of the Black Death. You follow the story of two young children, Amica and Hugo as they navigate their way through life and try to avoid death with danger such as war and disease all around them.

While the setting might suggest some kind of open world gameplay, as medieval inspired locales are as common as any in the open world genre, this is not the case for A Plague Tale Innocence.

The game is a linear stealth puzzle game. Gameplay is centered around trying to navigate your way around rats and antagonistic humans without getting caught and dying.

It’s linear, as are many games in its genre, and other than occasionally being permitted to explore your general surroundings for collectibles or materials that you can use, you’re constantly moving forward to your objective.

There are no opportunities to explore a larger world or queue up quests for you to take on in any order you want like you could do in a true open world game. A Plague Tale Innocence just isn’t that type of game despite what its setting might lead the casual observer to believe.

It certainly might be your type of game if you enjoy stealth titles, just make sure that you know what you’re getting yourself into before you do it.

That’s all you need to know about whether A Plague Tale Innocence is open world. Hopefully we fully answered your question, but if we didn’t, be sure to let us know what’s still bugging you in the comments below and be sure to check out our wiki guide for more FAQs answered.