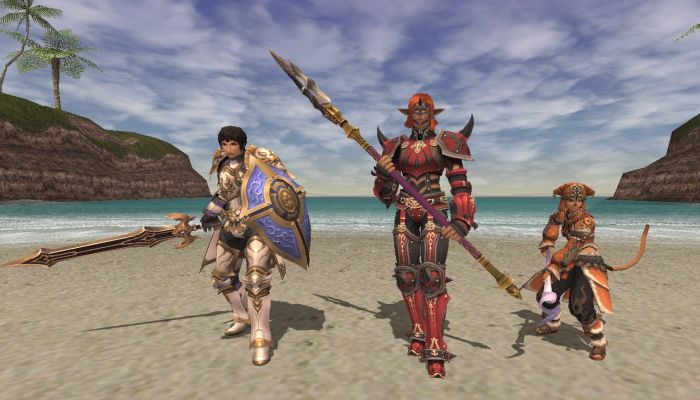 It’s hard to believe because it just feels like a decade ago that Final Fantasy XI released, but it’s actually almost been two whole decades.

Although totally eclipsed in the spotlight by its MMORPG younger brother, Final Fantasy XIV, Final Fantasy XI still is trucking along with a monthly subscription and regular updates since dropping support for PS2 and Xbox 360.

If you think the game is in maintenance mode, you’d be wrong. In fact, not only is there still substantial new content being added on a regular basis, including a secret 20th anniversary surprise currently in development, but the team is still thinking about new players.

In a letter to fans celebrating 17 years of Final Fantasy XI, producer Akihiko Matsui mentioned that the team has been working on revamping the installation process.

Anyone that has played Final Fantasy XI recently, or even ever, can attest that installing the game is not only a pain in the butt as it can take hours and hours to install. It’s not uncommon to leave your computer on overnight and still see it going when you wake up in the morning.

The goal is to make Final Fantasy XI have a better first impression on new players eager to give the game a try.

When I started playing again a few months ago it was just as slow as ever. If the goal is to attract new players, I can attest this is a problem worth tackling.

In addition to that, there’s a new Return Home to Vana’diel campaign to entice returning players a new in-game event, and updates to the ReFriender.

The fact that Square Enix continues to allow the team to work on projects like this, things with new players in mind, is a good sign for current players hoping that the game continues to survive and thrive to its 20th anniversary and beyond.