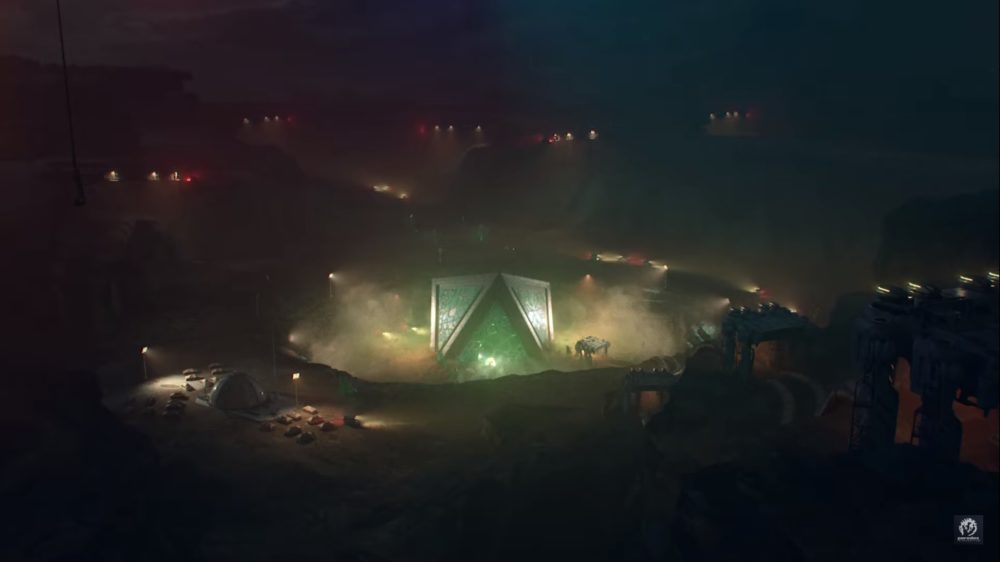 Today Paradox Interactive released a trailer announcing that a new story pack for Stellaris, named Ancient Relics, would soon be coming to PC. The DLC will add two new Precursors to investigate, as well as letting you explore ancient Relic Worlds and uncover unique archaeological finds.

In Ancient Relics you’ll explore ruins of extinct civilizations in Relic Worlds, piecing together the story of their evolution and downfall. Ancient cities and derelict ships are yours to mine as you unearth powerful relics to utilize for your empire.

“For millennia we studied the heavens, hoping to find our answers among the stars. Only now is it clear that all that time we were looking in the wrong direction”, the trailer cryptically tells us. You can watch it down below and although it’s under a minute long, it showcases an expansive dig around a mysterious artefact, telling us in no uncertain terms what this expansion is going to be about.

Here’s a breakdown of what the Ancient Relics pack is set to include, more info on which can be found on the official site:

Ancient Relics looks like it’s set to give a fresh and interesting treatment to the Fallen Empires side of the game. Though there’s no official release date yet, Ancient Ruins is “coming soon” to PC.