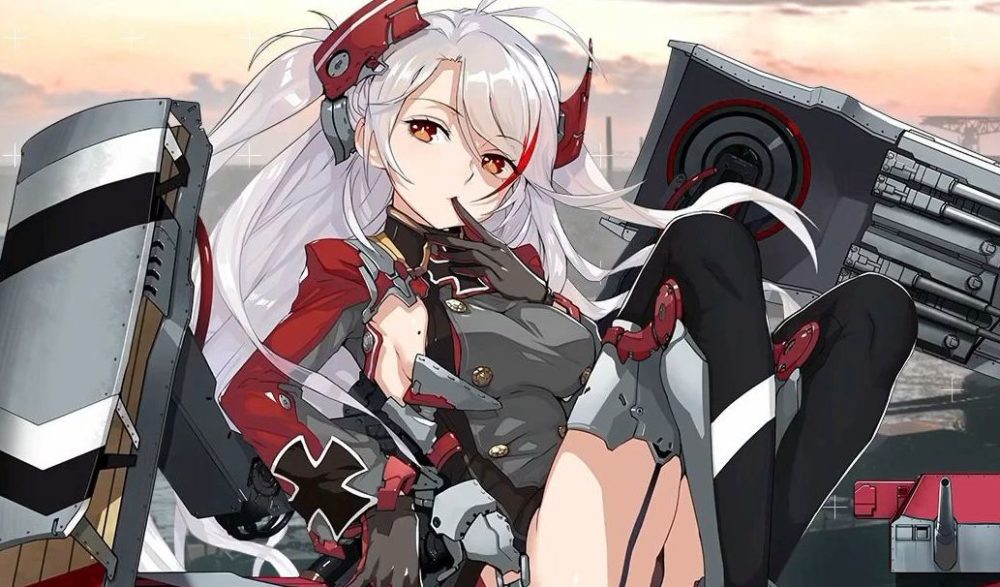 A while ago, Wargaming announced a crossover with the mobile game Azur Lane. If you were wondering whether it’d come to the western servers, it just did.

The event includes a free port that looks like Azur Lane’s dorm and a personal assignment to complete by June 7. With it you can earn containers for a dedicated collection and camos (which you can see in the gallery below=, and Azur Lane’s shipgirl Hood as a Royal Navy commander for your ships.

More shipgirl commanders are available via microtransaction containers. More precisely you can get a random one among Atago, Kaga, Yukikaze, Dunkerque, Prinz Eugen, Montpelier, Neptune, and Azuma. Each commander is voiced in Japanese by her original voice actress, to add a bit of Otaku flavor to your World of Warship matches.

On top of that, you can also purchase two premium ships with dedicated camo and commander, the Japanese tier VIII destroyer Yukikaze, and the American tier VIII cruiser Montpelier.

This isn’t the first time that Wargaming does this kind of collaboration. Besides the fact that it’s pretty obvious from a commercial point of view, its games are quite popular in Japan.