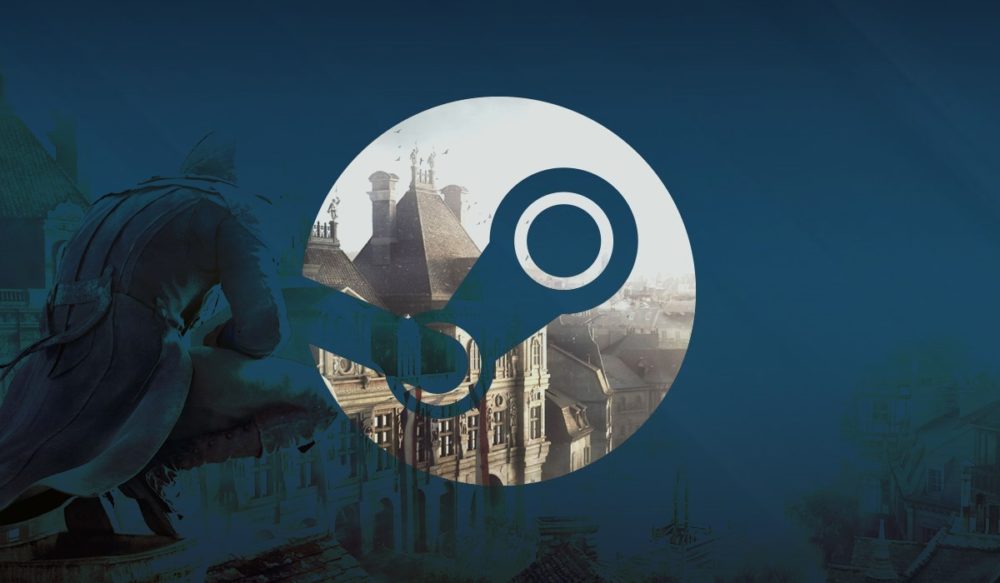 A month after the positive reviews came pouring in, Valve has decided that the proper course of action regarding Assassin’s Creed: Unity’s Steam “review bombing” is, well… nothing.

Notre Dame Cathedral caught ablaze on April 15 of this year. The world’s response was swift and emotional, and gamers quickly realized that Assassin’s Creed: Unity immortalizes the structure in a way that no other game has.

The Hollywood Reporter reports that this caused Assassin’s Creed: Unity to be downloaded over 3 million times during the offering.

A consequence of Ubisoft allowing this critically-acclaimed title to be enjoyed by millions of new players was an overwhelmingly positive sentiment from the gaming community. This is not a problem in itself, since positivity is very welcomed in gaming, but it resulted in one of the first “reverse review bombs” we’ve ever seen.

In March, Valve addressed off-topic, negative review bombs in a blog post similar to its most recent one. In it, Valve outlines how Steam Review Scores will be affected after acknowledging this phenomenon. Ultimately, a system was developed that allows Valve to filter out these sudden masses of negative reviews on the grounds that they’re unhealthy and inorganic when it comes to gauging the overall experience. This is something that users can opt out of, too.

The way Valve is handling positive review bombs, at least in the case of Assassin’s Creed: Unity, is very different:

“[…] We’re not really sure what to do here. It doesn’t actually seem to be a review bomb in the way we’ve previously defined them, but maybe that’s just our definition being wrong. But even if we define it as one, we’re not sure whether it should be off-topic or not. The overall Review Score would decrease by 1.3% if we marked it, which wouldn’t have any significant effect on its visibility in the store (see the FAQ below for more on that). So either way, the game itself wouldn’t be affected by our decision.”

Coming to this conclusion required Valve to question the validity of this particular review bombing, stating, “In this case, the Notre Dame tragedy has made it so that AC: Unity happens to now include the world’s best virtual recreation of the undamaged monument. That’s a context change that could be increasing the value players are getting from the game, so perhaps the game really is better than it was before?”

The blog post is a lengthy one, containing an FAQ section at the end, so be sure read into the full context of the decision. Let us know in the comments what you think about the way Valve handled this.