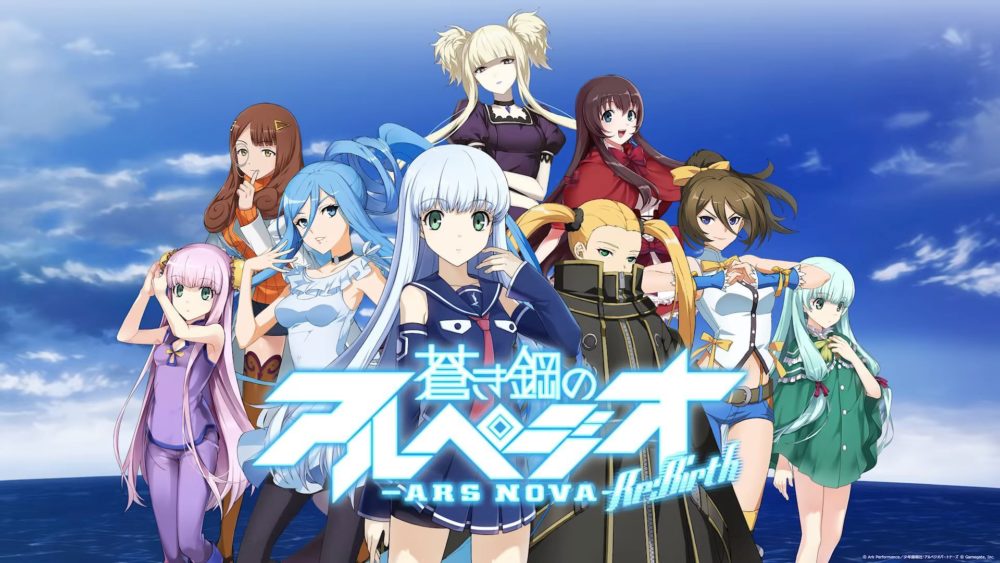 This time around we get to see one of the inevitable elements of this kind of game, the gacha.

Funnily, it’s basically the worst-case scenario: you build a ship in the hope to get a new waifu (or mental model, as they’re called in the anime), and you draw Kirishima… in teddy bear form. So much for the waifu.

If you’re not familiar with Arpeggio of Blue Steel – Ars Nova-, it’s an anime TV series aired in 2013, inspired by the manga by Ark Performance that is still being serialized in Japan on Young King OURs since its debut in 2009. Like most others in the always prolific genre of anime and games mixing vehicles and waifus, it’s rather popular among the anime-loving crowd.

At the moment, the mobile game has passed 150,000 pre-registrations.

You can check out the trailer belo. If you want to see more, you can watch another gameplay trailer showing combat, the original announcement that also included the first images and another trailer introducing the game.

Arpeggio of Blue Steel – Ars Nova- Re:Birth will be released in Japan soon for iOS and Android.