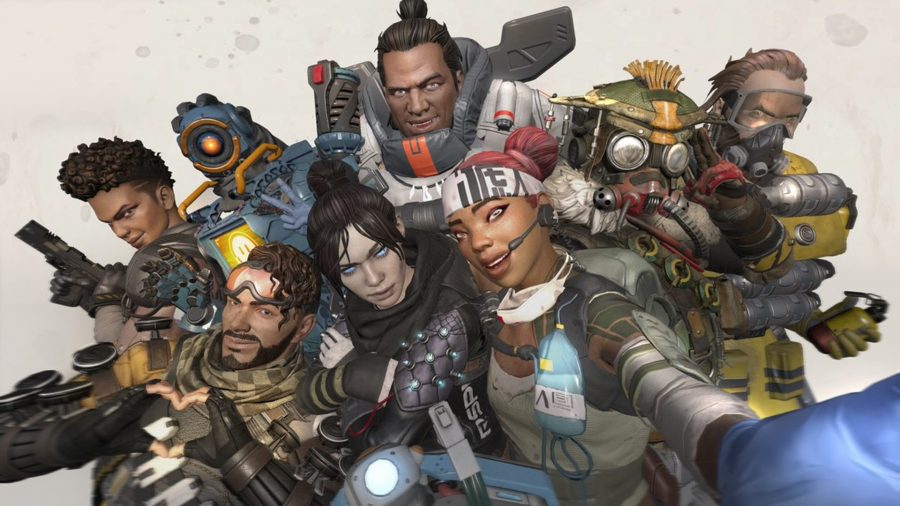 The most changes in the 1.1.3 update concern the audio of the game, such as improving the engine by 30% to lessen distortions or dropouts of sound during gameplay.

Other sound improvements include lowering sound for the character selections screen, Wraith’s kunai knife, and Pathfinder’s footsteps while increasing enemy footsteps close by or during combat.

The other big change with the patch is with hit detection, an issue that has been addressed before. Instead of specific characters, Respawn implemented some “behind-the-scenes tracking of bullet damage logic” and better indicators for network problems.

“One potential cause of hit registration bugs can be simple internet connection problems,” Respawn wrote in the patch notes.

“In order to determine how much of a factor this is in reality, we’ve refined the functionality behind our network problem indicator icons in the upper right of the screen. These icons are now pickier about your connection quality and may show up more frequently than they did before.”

The 1.1.3 update also fixes platform-specific issues, such as Lifeline’s “Pick Me Up” banner on PlayStation 4 and crashes that only happened with Intel CPUs on PC.

The Apex Legends update went live today for PC, PlayStation 4, and Xbox One.