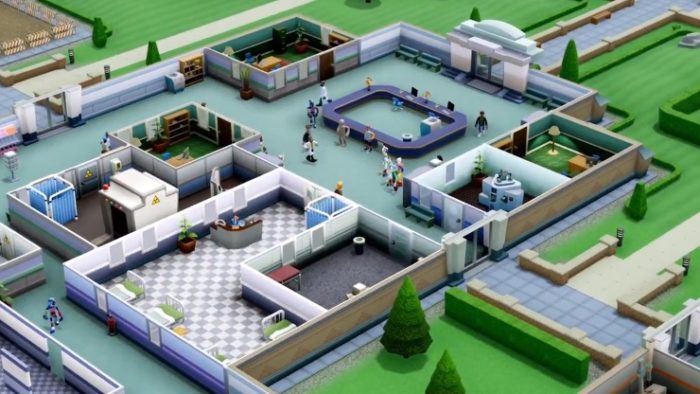 Developer Two Point Studios has today announced The Superbug Initiative as a free update for Two Point Hospital. This is an entirely new feature due to arrive in-game, allowing players to work together to complete challenges and unlock in-game rewards.

The Superbug Initiative is currently available right now for players to check out within the beta mode (more on that in a little bit). Once in the beta, you’ll need to have achieved at least One Star in Mitton University in the game. Upon doing this, players will then be able to check the feature out.

The update sees players working together to complete numerous objective. This can be friends or just other Two Point Hospital players online. As you can see in the image below, each player can work on completing an objective (shown as a node), and completing each one allows the team to move onto the next and take them all one step closer to a unique new reward.

You can get a quick lowdown of The Superbug Initiative update down below in the new trailer.

Two Point Studios has also shared one of the unique rewards that can be obtained from completing these group projects. The Ectovat essentially allows players to fill the tank up and have staff tap into it for a shot of energy, or patients to top-up their health and keep them alive for a little bit longer.

If you’re not currently in the Two Point Hospital beta but want to try out the Superbug Initiative update right away, simply follow the steps down below:

Upon doing this, the game should automatically update within Steam. Once completed, load it up and you should receive a letter in-game detailing you of the Superbug Initiative.

If you’d rather wait for the official public release, Two Point Studios is aiming to have a public build ready to launch in a few weeks time.

Additionally, this latest free update also allows players to add custom music to the game. That means you can have Kendrick Lamar, Taylor Swift, or Ed Sheeran blasting through the corridors of your hospital as you play. This can be accessed under the ‘Audio’ option within the ‘Settings’ menu.