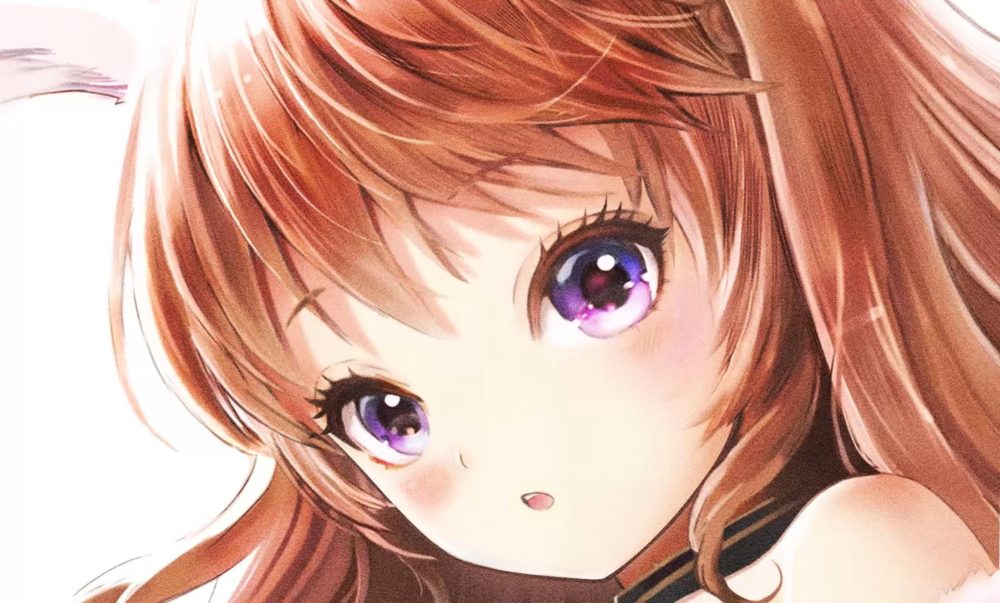 A few days ago Netmarble opened a teaser website for a new mobile game code named Project-T and today they announced the title: Tera Origin.

Today the site has been updated, and we get to see the familiar logo of the Tera MMORPG, with the “Origin” wording added.

Further text in Japanese says “The Tera world is starting from zero.” At the moment, all we know is that the game is an action RPG for iOS and Android.

Turns out that the cute bunny girl from the original tease is an elin, Tera’s female-only race with animal features. You can see the fully colored version of the cute illustration below.

If you’re unfamiliar with Tera, it’s an MMORPG developed by Bluehole and released in Korea in 2011 followed by a western release on PC from En Masse Entertainment and Gameforge in 2012. It was then ported to PS4 and Xbox One last year.

With hindsight, having played Tera for a few years, I should definitely have seen this coming, especially considering that Netmarble works on more mobile versions of popular MMORPGs like Blade & Soul Revolution.

At the moment, there is no mention about a western release, but it’s likely way too early for that.