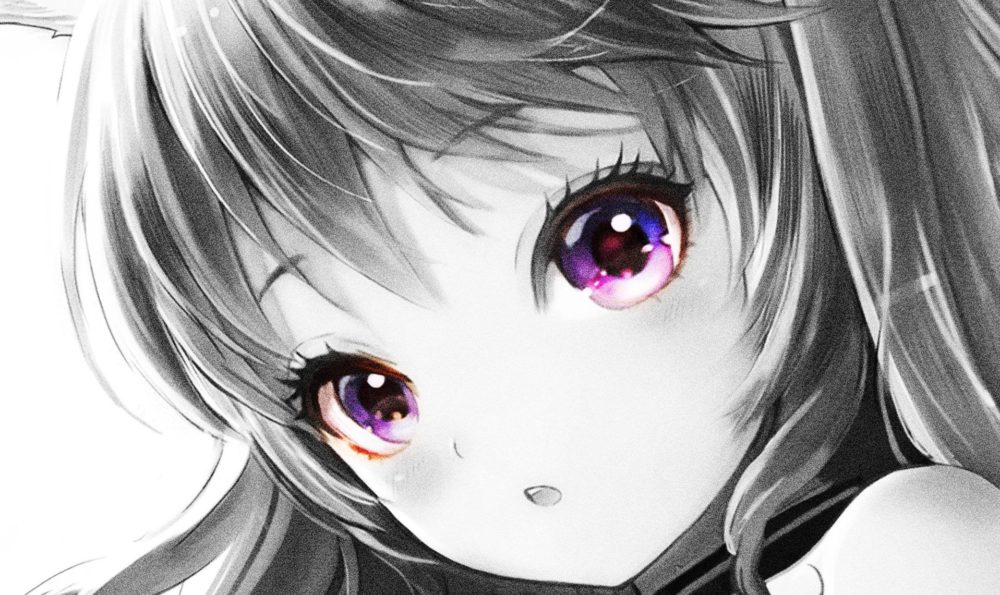 According to the publisher, the reveal of the game is coming on April 9, and it’s based on a “new concept.” No more solid information has been provided, including release windows or business models.

The website showcases only the cutesy artwork below and the sentence “Do you remember me?”

Interestingly, if you click on the social media link, it will prompt you to tweet with the hashtags ＃私のこと覚えてますか and ＃不思議なうさ耳少女, which indeed mean “Do you remember me?” and “Mysterious bunny ears girl.”

In fact, if you take a better look at the artwork, you’ll notice that the girl has bunny ears, even if we don’t know if they’re natural (like for Final Fantasy’s Viera) or simply part of a costume.

We’ll have to wait for the reveal coming in five days. The idea of a mobile action RPG based on a new concept is interesting, considering that some developers have been pushing to get out of the usual gacha formula like with Square Enix’s Last Idea or Nippon Ichi Software’s Criminal Girls X.

Speaking of Netmarble, we recently heard that the company is planning to expand to the west with its Unreal Engine 4-powered game Blade & Soul Revolution.