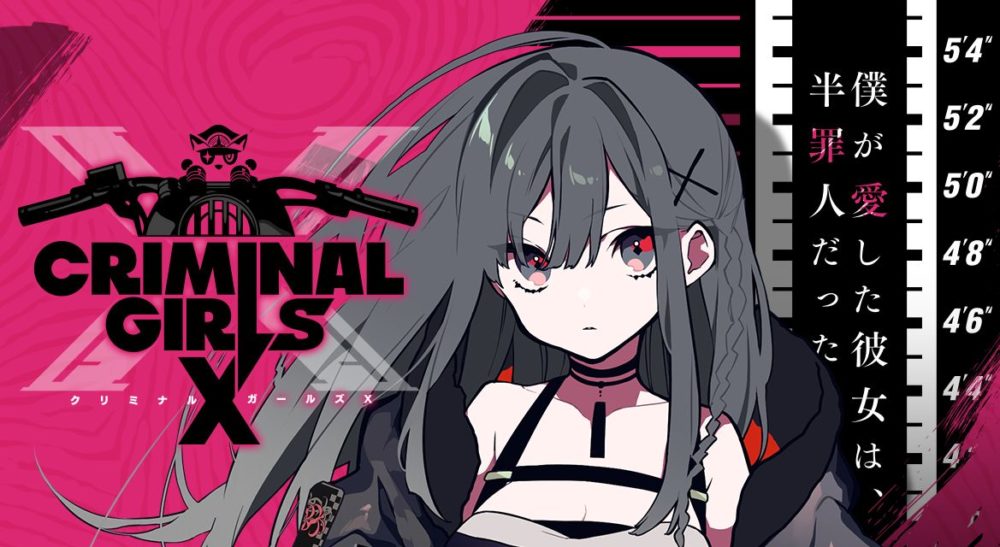 Do you remember Criminal Girls? Looks like the controversial series is coming back, this time around on mobile, with Criminal Girls X.

The series by Nippon Ichi Software is known for its two previous releases Criminal Girls on PSP and Criminal Girls 2: Party Favors on PS Vita. Both made it to the west but had to be censored by NIS America due to content that wasn’t considered exactly wholesome by the rating boards.

This time around, Nippon Ichi partnered with Hiekawa-based company Mikage. The new game has been teased for a few weeks, but today it was announced that it’s going to have two business models: it’ll be both free to play with the usual optional microtransactions and sold as a full package.

It’ll be interesting to see how this will work, and Mikage is mentioning that since the method of distribution is going to be different from the usual, fans should stay tuned to learn more.

Pretty much all we know so far is that Criminal Girls X is an RPG coming for iOS and Android, but it will also include VR support (still on mobile). The character design will be handled by Kei Mochizuki and the scenario will be written by Sou Yoda (who worked on the first game of the series).

Interestingly, the game is presented as a “pure love” story.

When I interviewed Nippon Ichi Software President Souhai Niikawa a while ago, he did tell me that developers at the company had been discussing bringing Criminal Girls back, and looks like this is it.

You can check out the first trailer below.