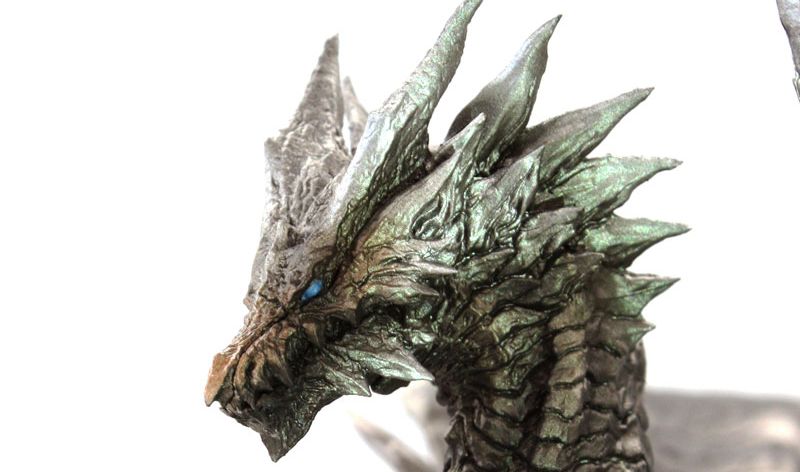 With the popularity of Monster Hunter: World still going strong, Capcom is extending its figure lines dedicated to the franchise.

The majestic Elder Dragon is available for pre-order at Japanese retailers (including AmiAmi), and will be released in August 2019. The price is 10,360 yen, which translates into roughly $92.

It’s sculpted by Ryu Oyama, and including its rather fetching pedestal, it’s also pretty sizable, measuring 320 mm in height, 260 in width, and 230 in depth.

As usual, it’s made with a mix of ABS and PVC which is common to almost all figures made in Japan nowadays.

If you want to see what it looks like, you can enjoy a few images below. It certainly looks as means as you would expect.

Monster Hunter: World is currently available for PS4, Xbox One, and PC. We recently learned that it shipped over 12 million units.

The game’s fans are eagerly awaiting a massive expansion titled Iceborne, which is scheduled for a Fall 2019 release.