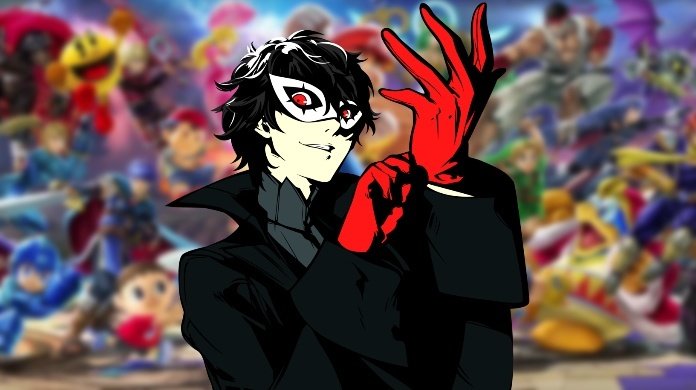 Joker from Persona 5 is the most recent character added to the Smash Bros. Ultimate DLC, but his new arrival is causing some players’ Switches to freeze when they use his Final Smash to end a Classic Mode match.

This issue is turning out to be a pretty common one, as the freeze is being reported across the internet and social media. One of the most notable examples confirming it being a thread posted to the Smash Bros. subreddit by CubingVainGlory that shows a video of the game freezing.

While at the moment it thankfully doesn’t appear to impact other areas of the game, it seems like this a Joker-specific glitch, as there are reports of it only occurring with his character and only in Classic Mode.

This isn’t the first time Joker’s caused trouble for Nintendo. His arrival to the roster as the first playable DLC character earlier this week with Version 3.0 just happened to coincide with the Nintendo eShop being completely unaccessible. While it didn’t take longer than a day to get the eShop back on track, many fans were left with a while to wait before they got to try out the character for the first time.

While Nintendo has yet to comment on this latest glitch or address plans of fixing it, we can expect a response about as promptly as they dealt with the eShop issue.

Still, Joker’s a lot of fun to play when he’s not ruining things for everybody. He’s one of the most unique additions to the roster and has some pretty unique mechanics that set him apart. Check out our definitive guide on how to play him for a list of his abilities, strengths, and weaknesses, along with some tips and tricks.