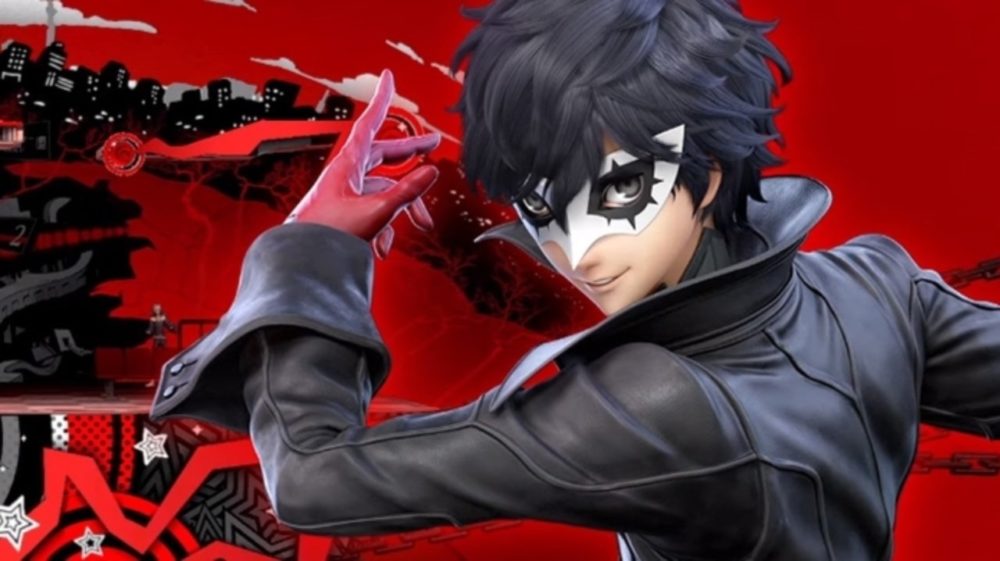 How to Play Joker in Smash Bros Ultimate

Joker from Persona 5 is the very first DLC character for Smash Bros Ultimate, and one of the biggest surprises we’ve seen in years. His moveset, like other characters, is lifted right from his own game, and there’s even a nifty Persona mechanic to tie into everything. With a brand new character getting added into the mix, we’re here to help tell you how to play Joker in Smash Bros Ultimate.

How to Get Joker

Before you play as Joker you’ll first, of course, need to get access to the character. As the first DLC character for Smash Bros Ultimate, you’ll need to download the character first, and there are two ways of doing this.

Go to the eShop then find the page for Smash Bros Ultimate, then look under the DLC option. You can purchase the Fighter’s Pass for $24.99, which will give you access to Joker and whatever the next four characters are.

Alternatively, you can simply purchase Challenger Pack 1 for $5.99, which will give you access to Joker, the Mementos Stage, and Persona music tracks.

After purchasing either one of these you just need to make sure your game is updated to Version 3.0, which you can do by pressing the + button on the game’s icon then hitting Version Update.

Joker is one of the more unique characters to join the roster of Smash Bros Ultimate, as his unique mechanic is based around summoning the Persona, Arsene.

Joker causes decent damage on his own, but by filling his Rebellion Gauge and summoning Arsen he’ll bump up his damage even more and change all of his special attacks.

In terms of regular attacks, however, Joker is a character best played in a hit-and-run style. His quick dashes allow him to run right into the thick of battle, throw a quick combo, then dash back to range and use some special attacks.

Joker’s Down Normal attack can be super useful, as it lets him execute a quick baseball slide that propels him forward a few feet. Similarly, his Dash attack sends him forward just a little bit from where he executes it, so make sure to hit the button before you’re right on top of the enemy.

You’ll want to be wary of enemies that have really long range, like Ike or Ganondorf, as Joker simply doesn’t have the same range that they do.

Neutral Special – Gun – Joker fires a single shot forward that can hit multiple enemies at medium range; each shot cause about 1 percent damage. You can hold the button down to fire multiple shots, and when used in the air Joker can fire in a circle above or below him. When Arsene is summoned each gunshot turns into three rapid-fire shots.

Up Special – Grappling Hook – Joker shoots a grappling hook in a diagonal arc, the hook can latch onto ledges and pull him up. The hook can also grab enemies and items above Joker. When Arsene is summoned the move turns into Wings of Redemption, which propels Joker far into the air.

Down Special – Rebel’s Guard – Joker takes a defensive stance, halving any damage that he takes while also building his Rebellion Gauge. When Arsene is summoned the down special turns into Tetrakarn, which can counter enemy melee attacks and projectiles.

Side Special – Eiha – Joker shoots the Eiha spell forward in a trajectory similar to Ness’ PK Fire. If the spell hits it causes very minimal damage on impact, but it’ll continue to cause damage for around 10 seconds. When Arsene is summoned the Eiha spell gets significantly powered up and explodes on impact, with the ability to send enemies flying.

When Joker doesn’t have Arsene summoned one of his most valuable moves is the Grappling Hook, which has a huge amount of uses. For one its recovery range is ridiculous, as Joker can recover from nearly going off the screen if he has a ledge to grapple to.

Outside of that, however, the Grappling Hook will pull an item on a higher platform right to Joker, making it great for grabbing things like Assist Trophies or Pokeballs.

The Hook can also grab enemies and slam them down into the ground. The trick, of course, is that you’ll need to learn the trajectory of the move, so you can make sure to time it just right.

We mentioned earlier that Joker works best as a hit-and-run character, but that really is incredibly important. He’s surprisingly squishy, and heavy characters like Bowser will have no trouble launching him.

Joker’s Rebellion Gauge charges automatically over time, but it’ll charge to a larger degree if you attack and take damage. Joker’s Down Special, as we noted before, halves the damage that he receives and boosts his Rebellion Gauge. However it has another particularly useful ability, and that’s that it stops Joker from being launched.

If you time Rebel’s Guard just right, you can neutralize an enemy’s Smash Attack and stop yourself from being launched when you’re at a high percentage. Of course, you’ll still take half the damage.

It almost goes without saying, but you should always be trying to get Joker’s Rebellion Gauge full, as his Special Attacks are much more useful while Arsene is summoned. The Persona will activate automatically so there’s nothing you need to do extra.

As a final tip, keep in mind how to use Joker’s Final Smash. When activated Joker will charge forward with a dagger swipe, and if you miss the swipe you can do another dagger swipe backward if you hold the analog stick backward while the move is being done. Any characters hit by your attack will be subjected to your All-Out-Attack, causing 50 percent damage.

It’s filled with plenty of info, including other characters guides on how to play Inkling, Incineroar, Ridley, and more.