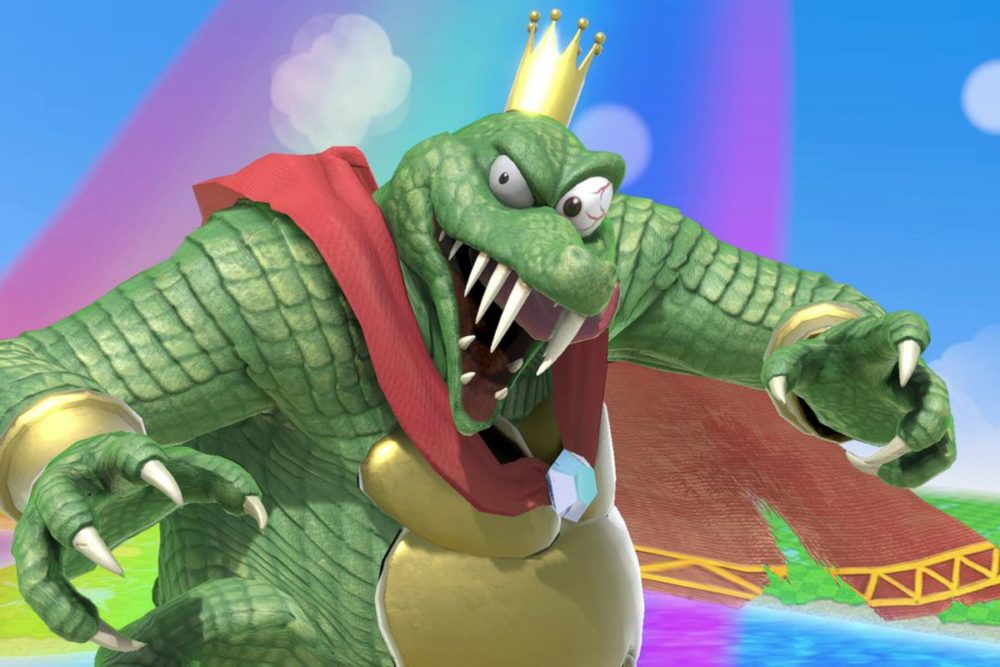 Just yesterday, Nintendo finally released the long-awaited 3.0. version update for Super Smash Bros. Ultimate that comes included with a bunch of new features, and most importantly the addition of Persona 5’s Joker into the Smash roster.

Probably the most important part of the update, besides Morgana, is the new stage builder that allows players to design their own custom stages. The options that Nintendo have brought into this builder are amazing, with Smash fans creating some pretty interesting content. And by interesting, we mean slightly inappropriate…

Of course, only one day after the update was released, players have already begun to think of the most terrible, obscene, and downright stupid ideas for custom stages. These are then shared for the entire player-base to see.

Currently, any player can head into the shared content menu in Super Smash Bros. Ultimate and check out the most popular stages that have been uploaded. You can essentially upvote stages to get them pushed to the top of the popularity charts.

Stages like the one above are plaguing the online sharing section in Smash Bros., with none of them being taken down or moderated by Nintendo. Users do have the option report stages to Nintendo if deemed obscene, but we’re not sure how well that’s going to work with the massive influx of naughty stages that we’ve been seeing.

If Nintendo wants their new online feature to be a safe place for players of all ages, something needs to be done about these uploaded stages. There needs to be some kind of system that requires every stage to go through a “security checkpoint” of sorts before it becomes public.

People are working hard on some really awesome stages. If you click that link up above for the screenshot of the most popular stages, you’ll see one based on Undertale and one based on the Pokefloats level from Super Smash Bros. Melee.

These exciting and creative stages are being overshadowed by filthy stages that need to be taken down in a more efficient manner. Nintendo handled things pretty well back in the Miiverse days with curating clean and safe content, but how will they remedy this situation?

Hopefully, Nintendo implements a patch or new update to help fix these issues. Call me old-fashioned, but I’m really not interested in playing a stage with a urinating Super Mario.