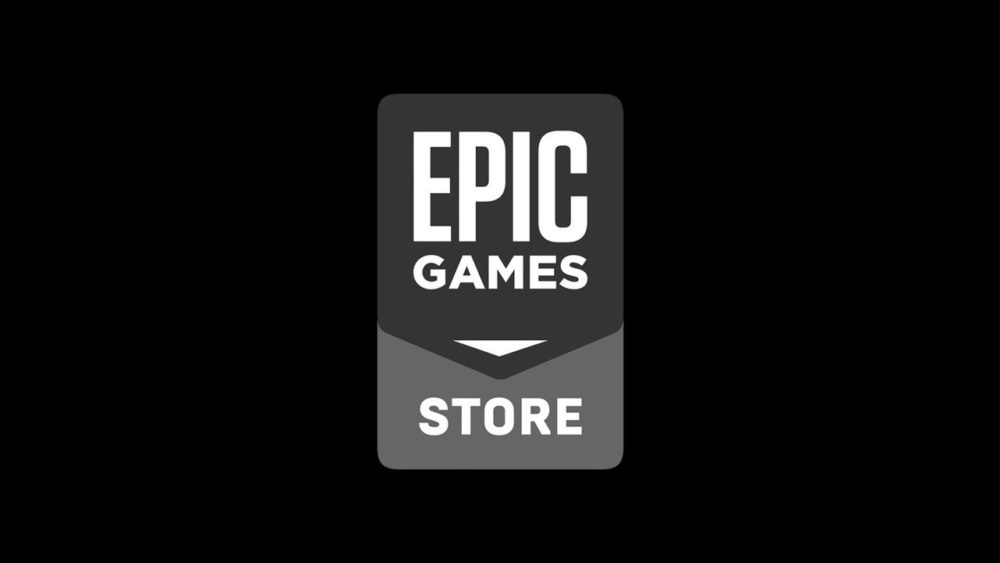 Recently, ex-Valve employee Richard Geldreich has been giving his thoughts via Twitter about the PC civil war that is currently waging between Steam and the Epic Games Store. Despite working for Valve from 2009 to 2014, he voiced his support for Epic’s new platform, stating that it is “fixing” what Steam is breaking.

Steam was killing PC gaming. It was a 30% tax on an entire industry. It was unsustainable. You have no idea how profitable Steam was for Valve. It was a virtual printing press. It distorted the entire company. Epic is fixing this for all gamers.

In the tweet above, Geldreich emphasizes that Steam’s tax is not only unsustainable but that it is a drain for developers and gamers alike. “If it wasn’t for Epic the entire industry would still be crunching away to support Valve’s 30% revshare.”

The former Valve dev went on to say that the profits from these are going to people who didn’t care about the industry or the conditions its employees worked within. In the past Geldreich has been outspoken about his former workplace, stating that Valve’s internal politics were “ruthless” and “self-organizing.”

This conversation all arose after Epic founder Tim Sweeney quote-tweeted a USgamer article discussing the allegations that the Epic Store is spyware that is tracking data to send to the Chinese government through Tencent Holdings. He expressed that Tencent does not have access to Epic customer data and that the info that was being spread was completely unfounded.

Geldreich supported Sweeney’s views, writing the concerns off as “insane.”

“Anyone with procmon and some knowledge can see this,” Geldreich wrote. “I worked for Valve and believe me they gather huge amounts of data about virtually everything you do with the Steam client. Yet no one calls Steam spyware.”

While the tweets opened up conversation and debate regarding the situation, many simply see Geldreich’s thread as a disgruntled ex-employee that has an ax to grind.

Be sure to check back to the site for more information and updates about the ongoing PC platform war between Epic and Steam as it unfolds.