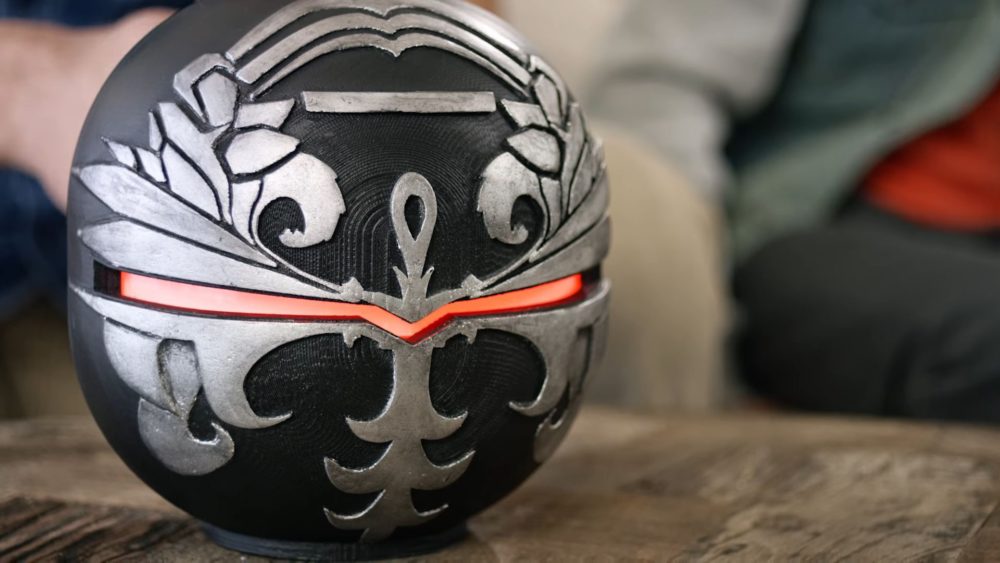 If you’re tired of fighting Omega in Final Fantasy XIV, now it can be your ally… sort of.

Square Enix has a long-running tradition of April Fool pranks tied to its popular MMORPG, and today they delivered again.

This time around they turned Omega into a smart home assistant with a knack for… British humor… sort of. They even released a trailer to show it off, and it’s pretty hilarious.

If you want to know more about Final Fantasy XIV and its upcoming expansion Shadowbringers, you can check out the latest reveals from Tokyo FanFest including the Dancer job and the Hrothgar race, an official batch of screenshots, and a look on how the new city of Crystarium has been created.

If you’d like to get ready before the expansion’s release, Final Fantasy XIV: Stormblood is currently available for PS4 and PC, and a few more updates are coming. Recently, we received a full schedule of the upcoming patches and a look at the upcoming crossover with XV.

We also learned that the game is getting a movie in June, which is a remake of the TV Series “Dad of Light” from 2017. And yes, this isn’t an April Fool prank.