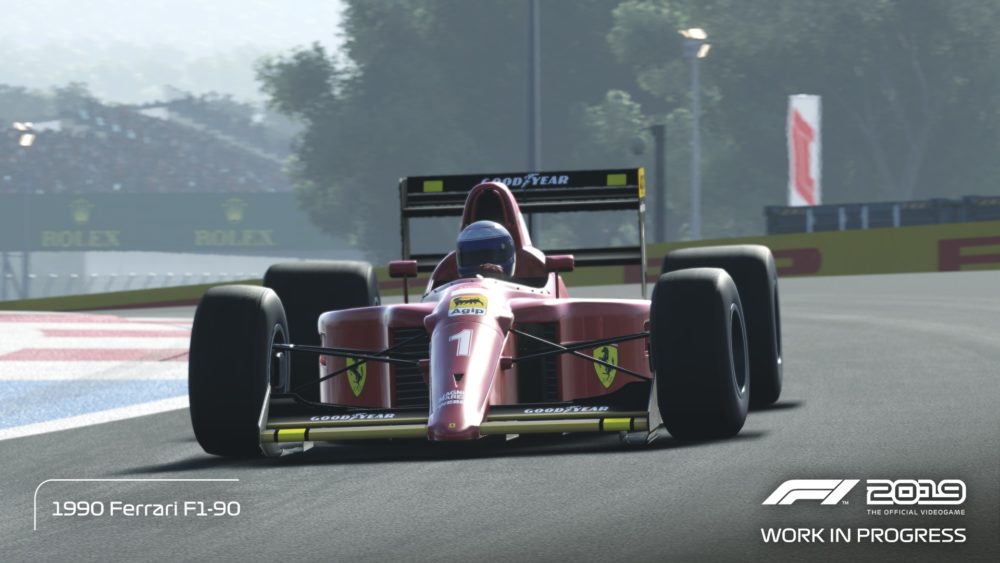 Codemasters has just announced the F1 2019 Legends Edition with a brand new reveal trailer. The video focuses on the rivalry between Ayrton Senna and Alain Prost as they were the drivers chosen for the Legends edition of the game this year.

If you pick up this version of F1 2019 you will be able to play as Senna and Prost in career mode, drive the 1990 McLaren MP4/5B and Ferrari F1-90, compete in eight race challenges, use exclusive Senna and Prost themed car liveries in multiplayer, and play the game three days early on June 25.

To learn more about the Legends Edition, you can check out the developer’s blog post that was released alongside the new trailer here.

For anyone unfamiliar with this racing franchise, Codemasters’ website provides the following description of their upcoming game:

“Having established itself as one of the highest rated racing franchises of all time, F1® 2019 will deliver an experience that rivals the quality and production values of its real-life race counterpart and, for the first time ever, includes personalisation of a 2019 regulation car for Multiplayer racing, as well as several new game features which will be revealed in the coming months.”

Players will have to wait and see what all of these new features will be, but for now, the 2019 Legends Edition seems like a great option for long-time F1 fans. Additionally, letting those who purchase this version play the game early is a nice bonus for the series’ most dedicated customers.