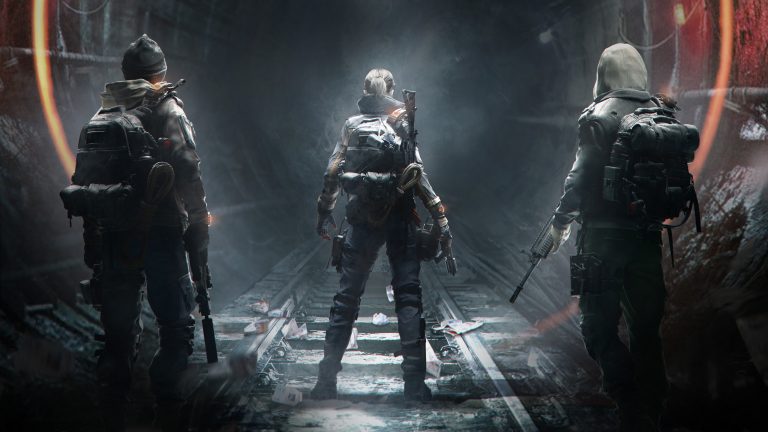 Tom Clancy’s The Division 2 is getting its first set of major updates for the month of April known as Invasion: Battle for D.C. It will include the addition of the game’s first eight person raid activity, Operation Dark Hours, along with a host of other new content.

Let’s start with the raid. Operation Dark Hours will release on April 25. The trailer for the updates (see below) is still light on specific details however. It reiterates what we know already, that this will be an activity that you will need to “gear up” for as it will put you your teammates’ skills to the test.

Dropping sooner than that is the game’s next Stronghold, Tidal Basin, which is advertised as the most heavily defended and dangerous one to-date. The Tidal Basin Stronghold will release tomorrow, April 5, and will also include two new exotic weapons: The Pestilence Light Machine Gun, and the Nemesis Sniper Rifle.

On top of that, there will be new gear sets (Hard Wired, Ongoing Directive, & True Patriot), a new PvP map called Fort McNair, and an apparel event which will encourage players to show off their style. Once again, this all will drop at some point tomorrow, and is free to all Division 2 players.

Finally, the trailer also teases a new specialization although a firm release date was not yet provided. It’s just listed as “Coming Soon” for now. It is confirmed that it will have its own signature weapon.

If you’re interested in tackling the first raid, hopefully the new content dropping tomorrow will help put you over the top in surviving what will likely be the toughest challenge in The Division 2 for quite a bit of time when it releases on April 25.

If you’re still on the fence on whether or not to pick up The Division 2, check out our scored review, or compare it to some of the other popular looter-shooters on the market.