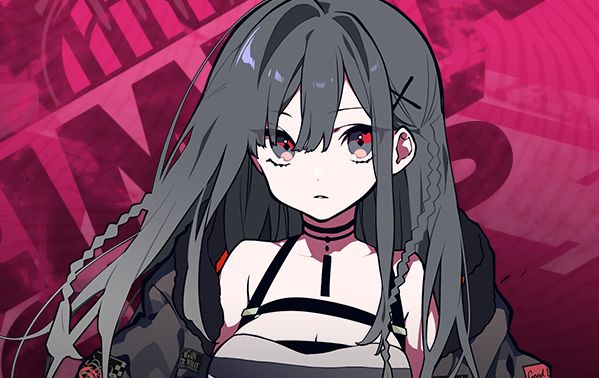 While Nippon Ichi Software and Mikage announced the return of the Criminal Girls series a while ago with Criminal Girls X, most of the upcoming mobile game has been kept under wraps.

Today they announced on Twitter when we can expect further reveals, as you can see below.

On April 26 they will showcase they first screenshots, a “flight jacket trailer,” introduce new characters, change the teaser site into its official website form, and post a “super-important notice.”

On May 31 there will be another reveal with the first gameplay video compatible with virtual reality and more goodies that are a secret for now.

If you’re unfamiliar with the series, it’s known for its two previous JRPG releases Criminal Girls on PSP and Criminal Girls 2: Party Favors on PS Vita. Both made it to the west but had to be censored by NIS America due to content that wasn’t considered exactly wholesome by the rating boards.

Interestingly, this new game will be for mobile, but it will have two different business models, one option will be free to play with additional purchases, and the other will let you pay upfront like a normal game. At the moment we don’t have further details on how this will work.