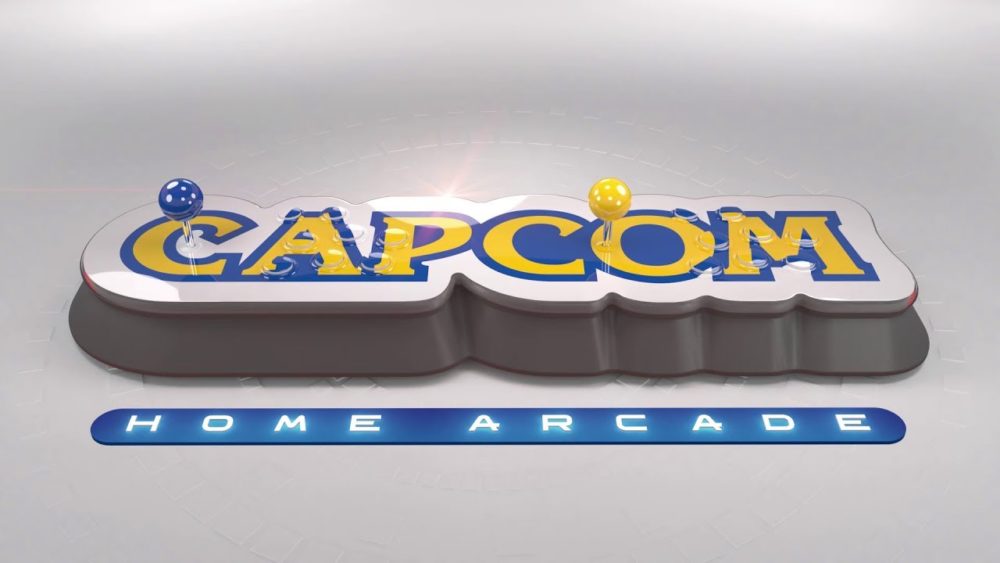 Capcom’s had a great start to 2019. With the release and success of Devil May Cry 5 and the Resident Evil 2 reboot, it looks like the company couldn’t have a better start to the year. Off the back of those accolades, Capcom have announced the release of a new console, kind of – the Capcom Home Arcade.

If you were wondering what Capcom UK’s cryptic “Here Comes a New Challenger” tease yesterday on Twitter was about, the answer’s here. And as some suspected, its hardware.

With Capcom being famous for so many iconic arcade games in its early days, publisher Koch Media revealed that they’d be bringing the arcade experience into the home.

The announcement trailer dubs it the “ultimate home arcade experience”, showing off slow-mo pans across its glossy surface. We’re also told that the Home Arcade is a plug and play machine that uses a HDMI to plug into the TV. It’s set up for two players, with each side having its own Sanwa joystick-and-buttons control set up.

The Home Arcade will have wifi for the purpose of global leaderboards, and comes pre-loaded with 16 classic Capcom titles, which include:

The Capcom Home Arcade won’t be available until October 25 this year, although you already pre-order it now. For more on the new Capcom Home Arcade, check out the official website. You can watch the announcement trailer down below.