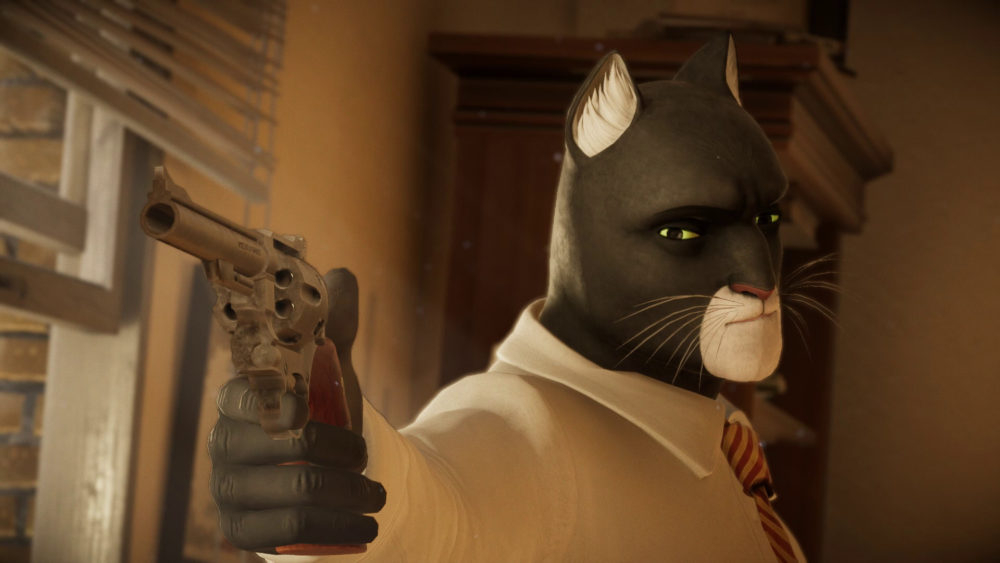 Have you ever wondered: what if you took the world of Bojack Horseman and gave it a gritty noir setting? Probably not, but the answer would probably look something like Blacksad: Under the Skin, which released its first story trailer today.

Blacksad was originally a comic album series created by Spanish authors Juan Díaz Canales and Juanjo Guarnido, and published mainly in France by Dargaud. Since the release of the first volume back in 2000, the series has been translated into numerous languages and at one point there was set to be a film adaptation.

While a movie never did come out, we instead have a game version from developers Pendulo Studios and YS Interactive and publisher Microids.

The adventure mystery game is set in a very noir 1950s America, where every character is an anthropomorphic animal whose species signifies their personality. For example, most cops are dogs and foxes, while reptiles make up most of the criminal scene.

The trailer introduces us to John Blacksad, a hard-boiled private investigator who just so happens to be a cat. Bored with the daily drudgery of working mostly divorce cases, he’s thrilled to come across a case that’s actually interesting – a suicide and missing persons case rolled into one. By the looks of the trailer, Blacksad’s investigations will have him dipping a paw into the criminal underworld.

Despite the serious subject matter(which the trailer plays completely straight, by the way) the game’s anthropomorphism and bright, comic-book visual style tell us Blacksad: Under the Skin will be a fun, cartoonish romp.

The trailer also reveals the game’s release date – September 29, 2019, where it’ll release on PC, PS4, Xbox One, and the Switch.