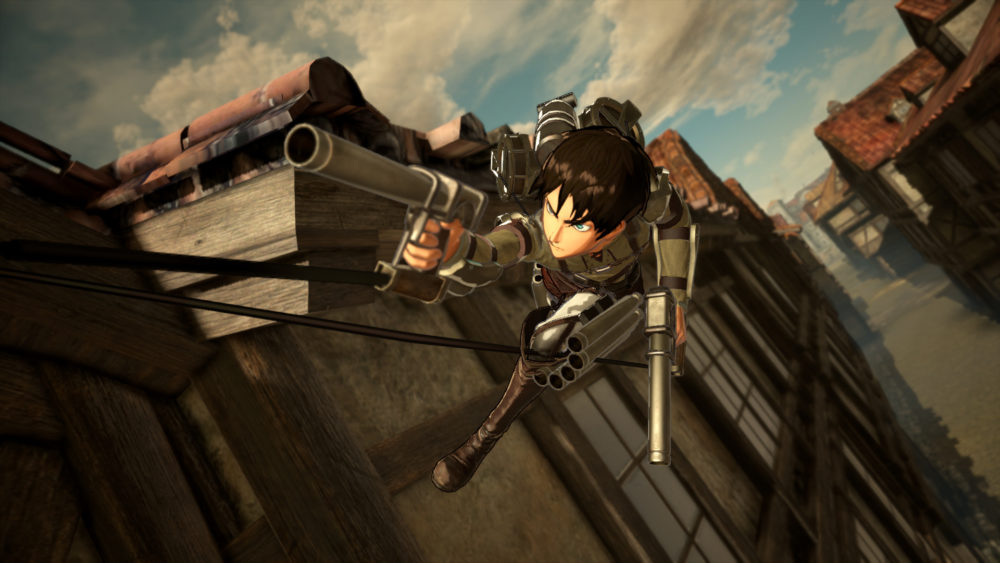 Both videos are said to focus on the Anti-Personnel omni-directional mobility gear introduced in the third season of Attack on Titan.

The first video actually shows your usual blades but used against humans, while the second one showcases the Anti-Personnel omni-directional mobility gear proper used against titans.

We’ll get over 40 playable characters and the story will expand into season 3 of the anime, creating a seamless experience that spans the three seasons. It will also include original chapters that will provide a new look at some members of the cast.

You can check both the new trailers out below. If you want to see more of the game, you can also take a look at the first PS4 gameplay, the first trailer, and a batch of screenshots introducing the new characters that were released a couple of weeks ago by Koei Tecmo.