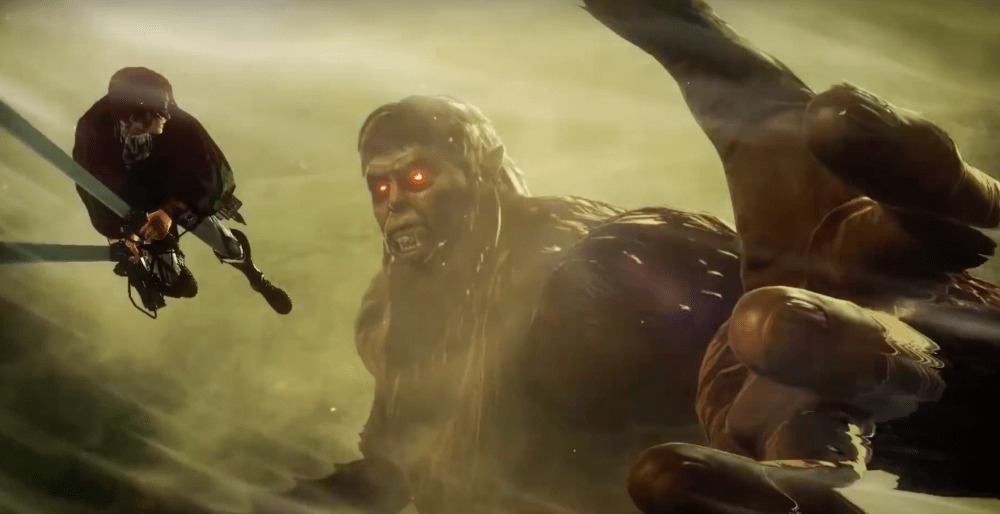 Revealed through a trailer streamed by Crunchyroll via YouTube on Mar. 13, the game acts as an expanded version of the 2018 title with content covering the Attack on Titan anime’s third season added in.

As a result, players can experience the full saga as it currently stands, fighting their way through iconic moments and battles from all three seasons.

This includes the battle for the Trost District, the hunt for the Female Titan and the many encounters between the Beast Titan and the Survey Corps.

Likewise, it also includes story beats set to be covered in the as of yet unaired second half of the third season, including the Survey Corps’ battle to regain the Shiganshina District.

As such, those who want to go into the next portion of the anime unspoiled may want to avoid watching the trailer, as it does include some scenes from these unadapted portions.

For everyone else, the teaser is available below.

First released in 2016, the Attack on Titan game series has continued to receive praise from fans and critics alike for its deft adaptation of the anime and manga series to an interactive medium.

This extended to its most recent release, which many enjoyed for its thorough nature in recreating the second season while also providing new gameplay elements like the character creation and relationship systems.

It’s all covered in our Attack on Titan 2 review, which can be found here.

Attack on Titan 2: Final Battle is slated for release on July 4 in Japan and July 5 in North America and Europe on PlayStation 4, Xbox One, PC and Nintendo Switch.

For more on all things Attack on Titan, check out our breakdown of the voice talents on display in Attack on Titan 2, many of which will reprise their roles in Final Battle.