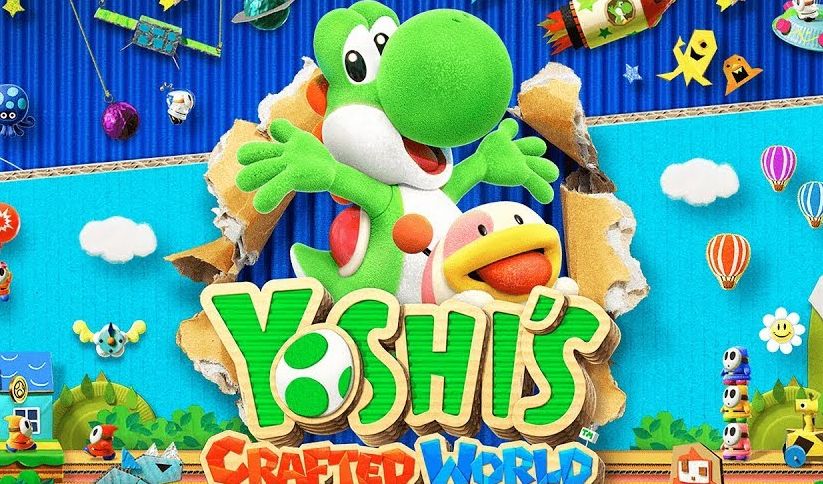 Nintendo finally released its brand new platformer Yoshi’s Crafted World and they are celebrating with a launch trailer.

Of course, they’re also not making any mystery of just of adorable the game looks, and that permeates every second of the video.

We get to see Yoshi’s ability to swallow enemies to drop eggs, throw them to get rid of more opponents and reveal new paths, and use his unique moves to deliver a different take on platforming compared to the usual Mario.

We also see the ability to explore the flip side of the levels while looking for the hidden Poochy Pups, while co-op gameplay can let you go “aww” with a friend by sharing the Joy-Cons controllers.

There is even a “mellow mode,” which I guess if for those who just want to enjoy Yoshi’s unbelievable cuteness without having to mind about the pitfalls.

Incidentally, a demo is also available on the Nintendo eShop, so you can try the game and see if it’s worth your money. Another way to find out just that is to read our review.

You can check out the video below and try not to go “aww” too loudly, especially if you’re at work Someone might misunderstand. If you want to see more, you can also watch the most recent “101” trailer, another video from a few days ago (but be warned because its music is devilishly catchy), another one from the same day focusing on co-op and an earlier video.