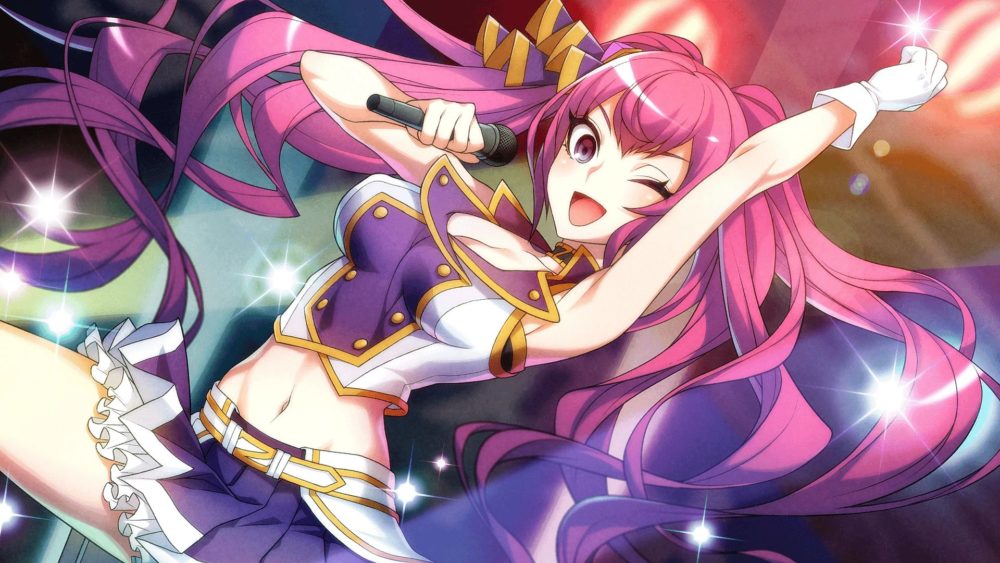 The game, which is enriched by the character design by BlazBlue artist Yuki Kato, will launch in North America on May 2. We already knew that the European release (from British publisher PQube) is coming a bit later, on June 14th.

The platforms are PS4 and Nintendo Switch for both regions and the price will be $39.99. The game will come to North America only in digital form, with English subtitles and Japanese voices.

If you’re unfamiliar with the game, below you can read some official info directly from Arc System Works.

WES is a romantic mystery visual novel from Arc System Works and TOYBOX. Explore the town of Mihate while solving the Mystery of the Yomibito in this engaging story.

Characters are designed by Yuki Kato, an artist and designer for the BLAZBLUE series. Other known creators on the project include scenario designer Tomio Kanazawa with music by Takashi Nitta.

There are multiple endings based on your choices and actions throughout the game! How many will you experience? There are multiple interesting and complicated characters to interact with. Can you discover all of their secrets?

“I wish this world would end…”

World End Syndrome follows the story of a 17-year-old high school junior trying to escape his troubled past. After causing an accident resulting in his older sister’s death, he receives an invitation to transfer to Mihate High School. He takes it gratefully, hoping to start a new life and forget his past.

But Mihate Town is not the coastal paradise it appears to be. It is home to the legend of the Yomibito, where the dead come back to life every 100 years. Once resurrected, the Yomibito attack the living to regain their sanity, but the dead’s thirst is never quenched. This year happens to be 100 years since the last known incident…

As the protagonist navigates his new life with a colorful cast of new friends, a student at Mihate High suddenly dies. The murder sends shockwaves through the idyllic town as he finds himself caught in a string of strange incidents, romance, and unforgettable summer experiences…

The protagonist’s cousin. She is bright and cheerful, and sometimes a bit insensitive. She belongs to the tennis club at Mihate High School. She is popular among both boys and girls.

By a strange coincidence, Maimi and the protagonist start living together.

A mysterious and quiet girl. She isolates herself but plays the director of “Mystery Club.” There is a reliable side to her.

Visit the café she works at and you may be able to see her other sides…?

To top all the info off, we also get some character art and screenshots, which you can enjoy below.

This isn’t the only news we got today from Arc System Works, as this morning we learned the release date of Kill La Kill The Game: IF for PS4, Switch, and PC.