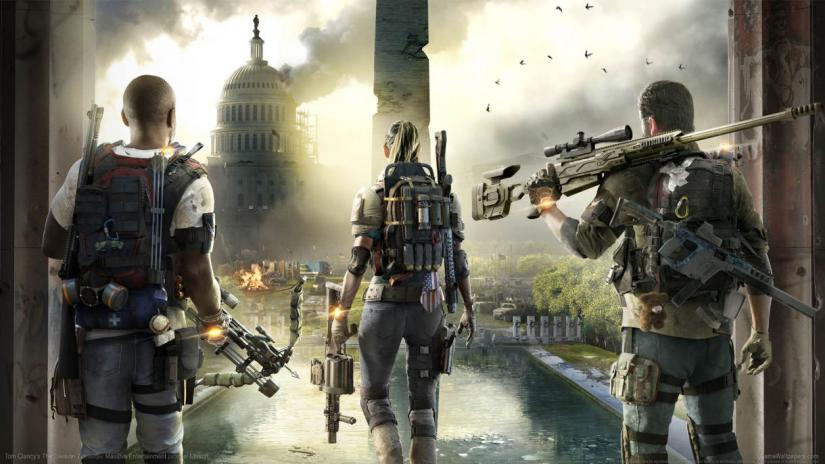 Today Ubisoft released a new five-minute trailer for Tom Clancy’s The Division 2 that details everything prospective buyers and eager players should know before jumping into the game.

The video, titled “What is The Division 2?”, opens with some background info on the setting, which should prove useful to players new to the series. Seven months have passed since near future New York was hit with a lethal virus that covered the US, decimating the population.

The advent of the virus activated a group of civilian sleeper agents known as The Division. The purpose of these agents is to aid survivors and fight to restore order to the remnants of society. The Division 2 is set in Washington DC, where you play as veteran Division agents.

The US capital is in peril in the aftermath of the pandemic, torn apart by warring factions of survivors. If the capital falls, the entire country is lost, so no pressure.

The trailer is effectively a final pitch from Ubisoft to gamers that are still on the fence about whether or not to pick up The Division 2.

New “live” shooter games have had a bit of a hard time between Fallout 76 late last year, and Anthem more recently, but previews and early fan impressions of the game’s beta appear to be positive. We’ll share our thoughts on the game so for tomorrow in our review-in-progress.

Some fans are already playing now through early access offered by the Gold Edition of the game, however the masses will have their opportunity to dive in when The Division 2 releases tomorrow on PlayStation 4, Xbox One and Windows PC.