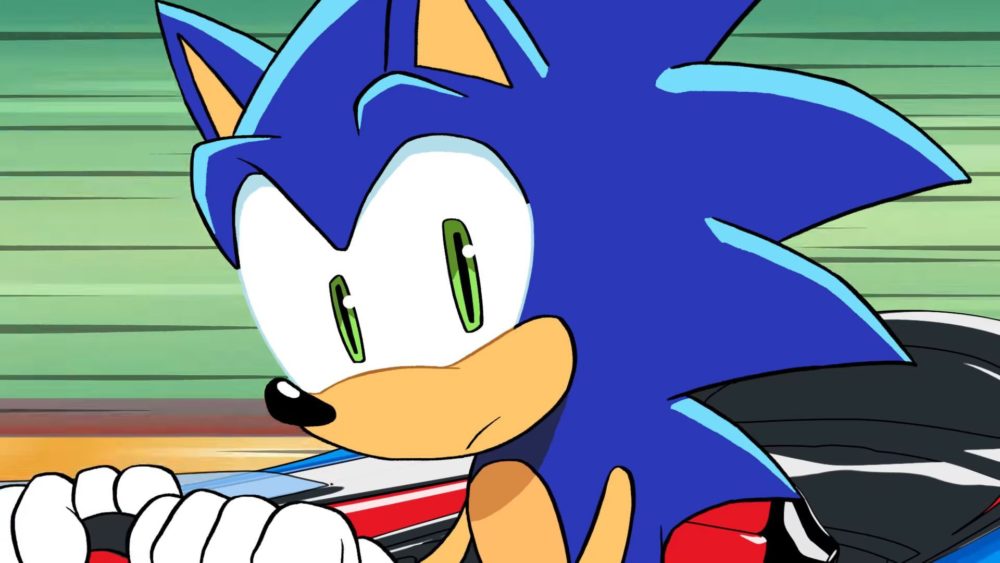 Today Sega hosted a panel at SXSW in dedicated to the Sonic the Hedgehog franchise, and they also announced Team Sonic Racing Overdrive.

Overdrive is a two-part animated series tied-in with Team Sonic Racing and created in collaboration with Tyson Hesse and Neko productions.

The series doesn’t include any dialogue, but this allows Sega to release it at the same time worldwide without needing to localize it. That being said, it was shared during the panel that the publisher would like -if possible- to one day work with the series’ cast on something including dialogue.

Not only the series has been announced, but the first part has been released already, and you can watch it below. The second part will come in late April.

If you want to see more about Team Sonic Racing, you can check out two new trailers showing the extensive customization feature and a new track, another track revealed last month, and the latest character reveal from January.

The game itself will be released on May 21 for PS4, Xbox One, Switch, and PC.