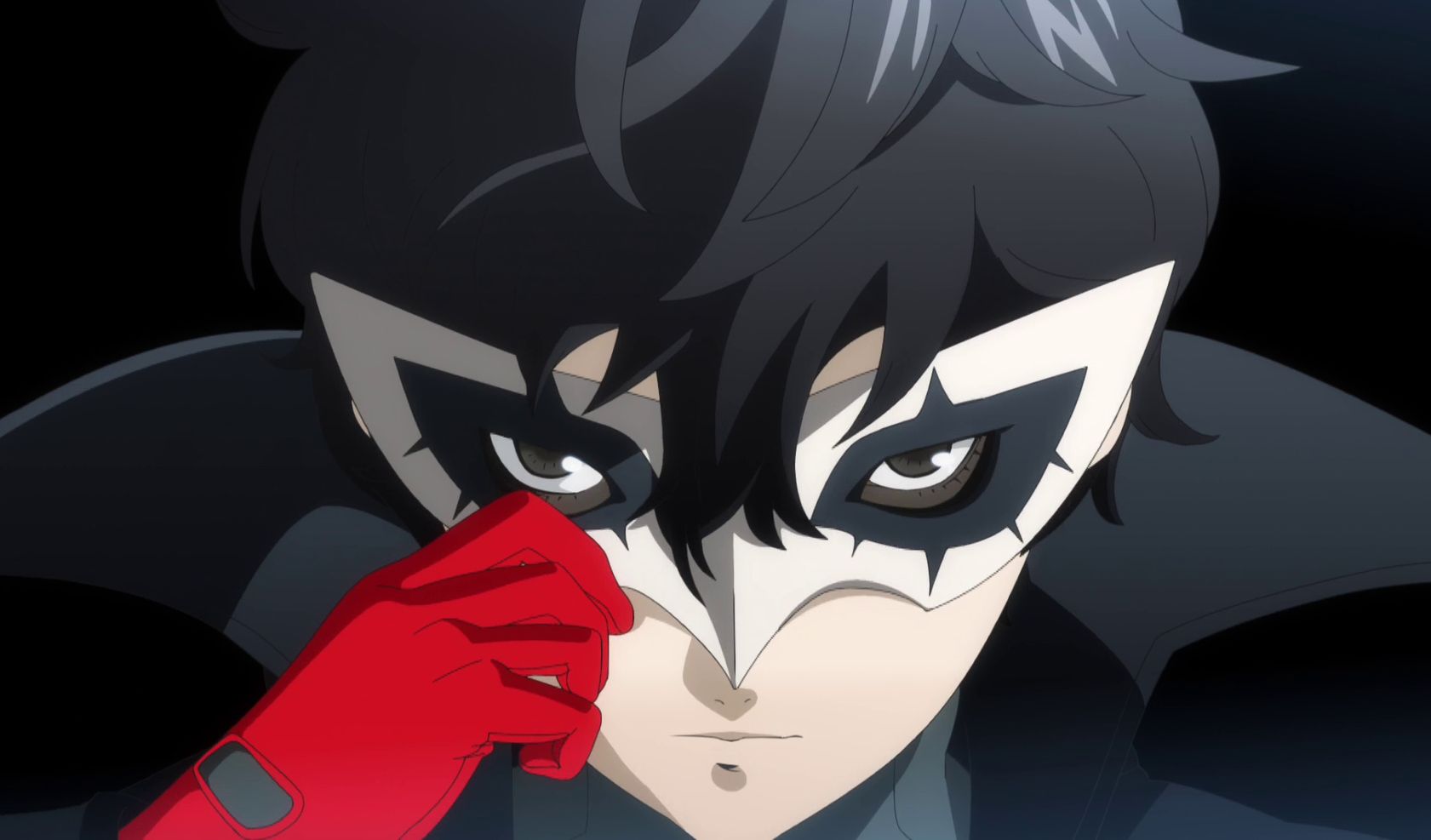 We get to see an ad of the Fighter Pass including an image of Joker that appears to showcase the first glimpse at what he will look like on the game. It could even be an amiibo.

I checked every available figure portraying Joker, and this doesn’t match any, so I guess we’ll have to wait and see if this materializes.

Do keep in mind that this is by no means an official reveal, so you should take this with a massive grain of salt until the character is actually revealed, which shouldn’t take too long since he’s supposed to come in April.

Joker’s appearance in Super Smash Bros. Ultimate was originally teased in December, causing all sorts of rumors about a possible release of Persona 5 on the Switch. Those expectations have been frustrated so far by the reveal of Persona 5: The Royal, which at least for now appears to be coming only for PS4.

After the initial release, Nintendo and Atlus have kept Joker’s appearance in Smash Bros closely under wraps, but they have shown an adorable video starring Masahiro Sakurai visiting the developer’s offices.