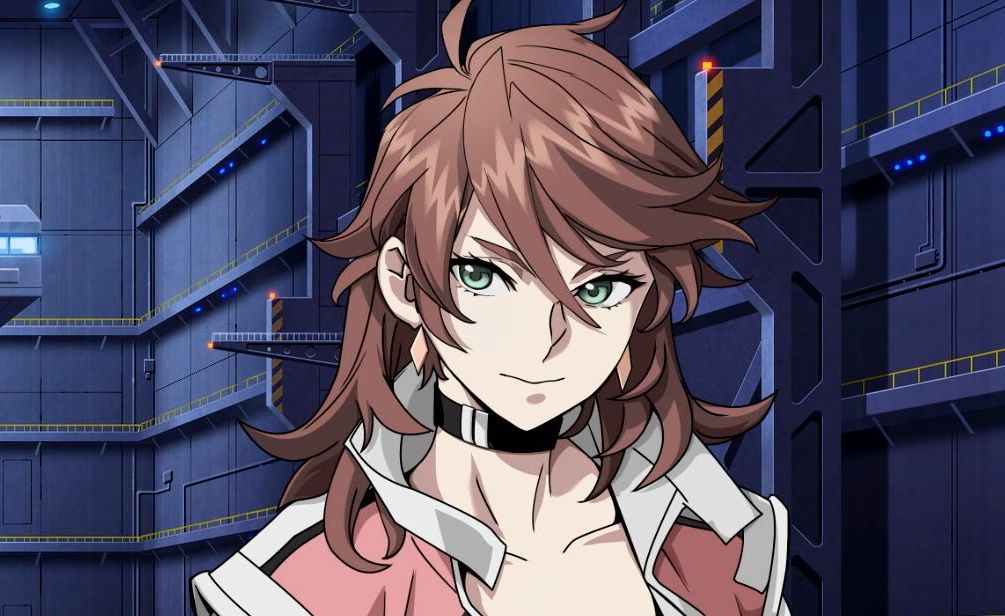 The video showcases a bonus scenario titled “The Challenge of Special Section 1” that will be distributed with a download code for those who will purchase the first print of the game.

We get to see the new characters that will be added with the game, belonging to a private military company. There are quite a few new entries, even if not all of them are actually pilots.

You can enjoy the video below and see if it gets you excited for the game. If you want to see more, you can also take a look at the latest screenshots showing off support characters, more gameplay, even more footage showing GaoGaiGar, a metric ton of screenshots released a few weeks ago, an earlier gallery, and another extensive trailer with English subtitles.

Super Robot Wars T releases in Japan on March 20, 2019, for PS4 and Nintendo Switch. While a western release is unlikely due to the usual licensing issues for all the anime series involved, the game will get a version with English subtitles for the South-East Asian market. That’s most probably the next best thing, and at least it’s something.