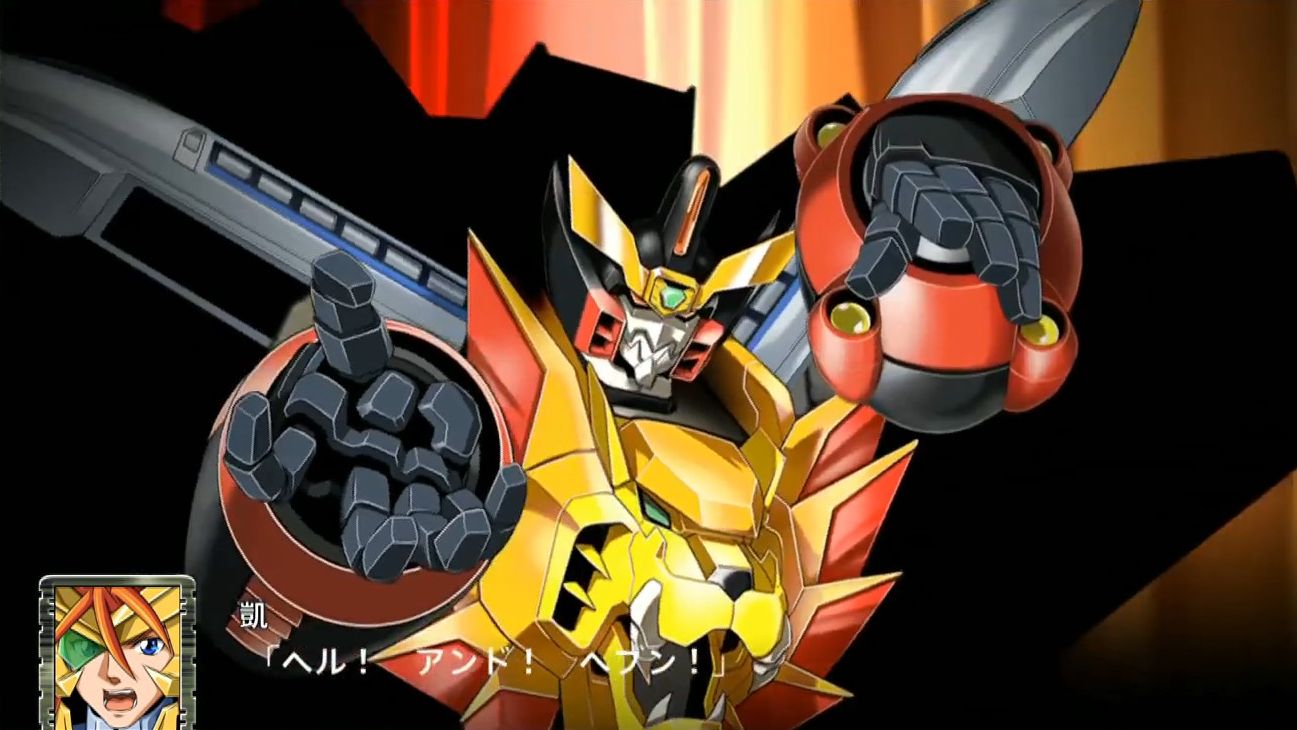 The gameplay focuses on one of the mecha that will be playable in the game, GaoGaiGar from the classic 1997 series Yuusha Ou GaoGaiGar (The King of Braves GaoGaiGar).

If you’re unfamiliar with Super Robot Wars, it’s a popular strategy JRPG franchise focusing on crossing over a multitude of mecha anime series from Japan. In recent years, it opened to science-fiction series regardless of whether they involve robots or not.

You can check out the video and the full livestream below. If you want to see more, you can also enjoy the most recent trailers showing the original heroes and more, a metric ton of screenshots released a few weeks ago, an earlier gallery, and another extensive trailer with English subtitles.