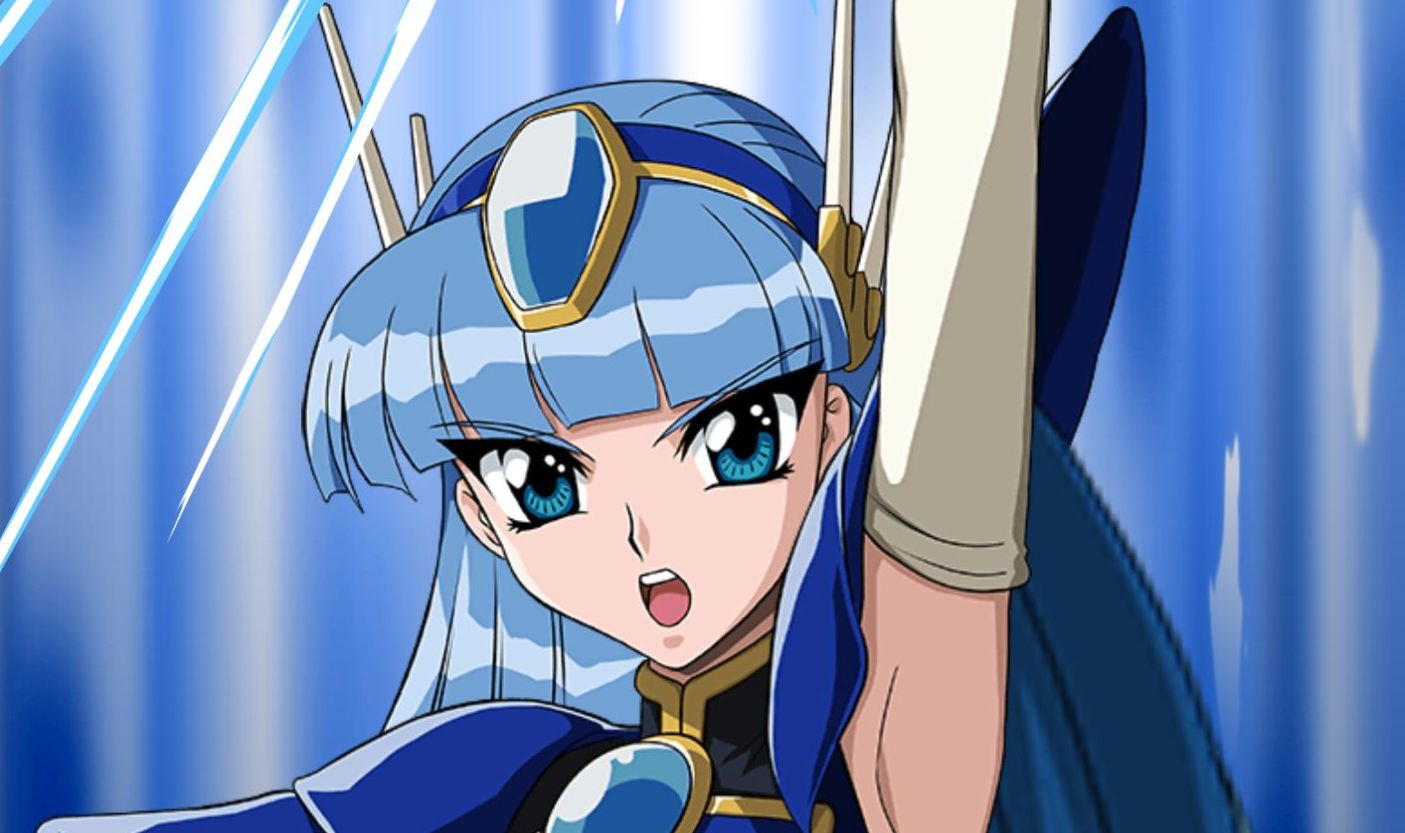 The gameplay was broadcasted from a PS4 and showcased a few of the estyablished mecha and characters that will be included in the game.

Among those, we can see Spike Spiegel from Cowboy Bebop. On the other hand, we also see some of the original heroes in action, including Saizou Tokitou at the controls of Tiraneed.

You can check out the video below, recorded by YouTube user TopGaime, alongside the original livestream. While the game doesn’t exactly stray from its beaten path, that’s pretty much what the fans want.

If you want to see more, you can also enjoy some more gameplay showing GaoGaiGar, a metric ton of screenshots released a few weeks ago, an earlier gallery, and another extensive trailer with English subtitles.