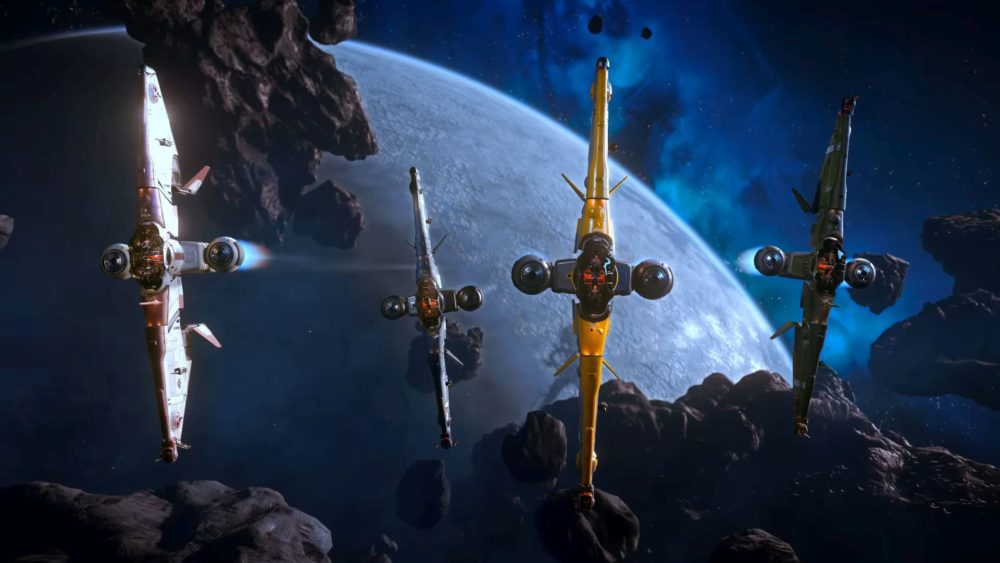 The trailer showcases the different variants of the MISC Reliant, which will be introduced with the alpha 3.5 update very soon.

The Reliant has been created by using Xi’an technology, which reflects in its transformable nature. It also comes in four variants that can cover different roles in the game. They’re the basic Reliant Kore, the journalism-oriented Reliant Mako, the science-focused Reliant Sen, and the combat-oriented Reliant Tana.

You can watch the video below. If you want to hear more about the game, you can also read our interview with Cloud Imperium Games Los Angeles studio director Eric Kieron Davis discussing all things alpha 3.5. You can also check out another video from yesterday showcasing the upcoming character creation feature.

Star Citizen is coming exclusively to PC but doesn’t yet have a release date. For the sake of full disclosure, the author of this post is among Star Citizen’s backers since the time of the first Kickstarter.