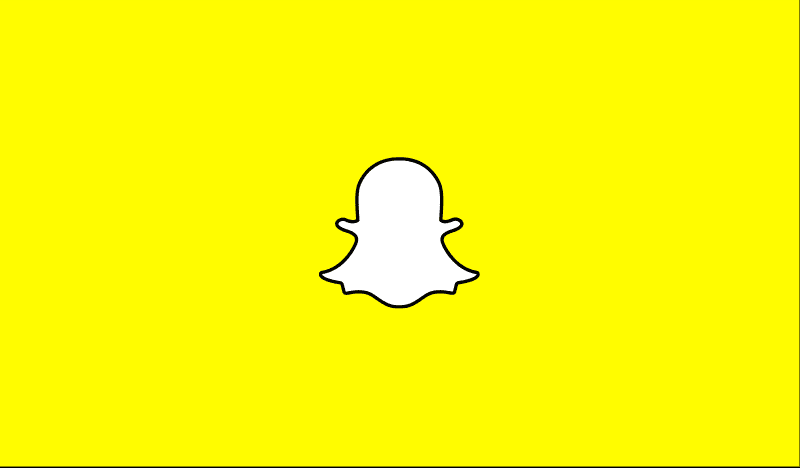 A new report from Cheddar says that Snap Inc. is planning to announce a brand new gaming addition to Snapchat next month. The new platform has been in development under the codename Project Cognac and will add games explicitly designed with the multimedia messaging app in mind.

The report says that Snap will make the official announcement at their first-ever summit in Los Angeles on April 4. It was also stated that an invitation to the summit included the tagline, “Less talk. More play.”

In the past, Snap has dabbled with integrating games into their app with things like Snappables and Pokemon themed filters but has never fully committed to game development. This would be a real turn for the company going forward, and it seems like they have been laying the groundwork to make this addition for a while.

Snap hinted at a move towards video games last year when the company invested in Australian gaming studio Prettygreat. One of the founders of Prettygreat is Luke Muscat who created both Fruit Ninja and Jetpack Joyride.

Additionally, the company has also purchased the browser-based game engine PlayCanvas and also received investment from Tencent. Tencent has even stated in the past that they would like to work with Snap on mobile games.

Last year Snap reported record revenue but failed to continue to grow its user base. The company is likely hoping that the addition of games will bring in new customers and possibly even revenue through in-app purchases.

For now, Snapchat users will just have to wait until April 4 to learn more. If you want to see more on companies potentially entering the world of video games, be sure to check out our coverage of Google’s recent Game Developers Conference event tease.