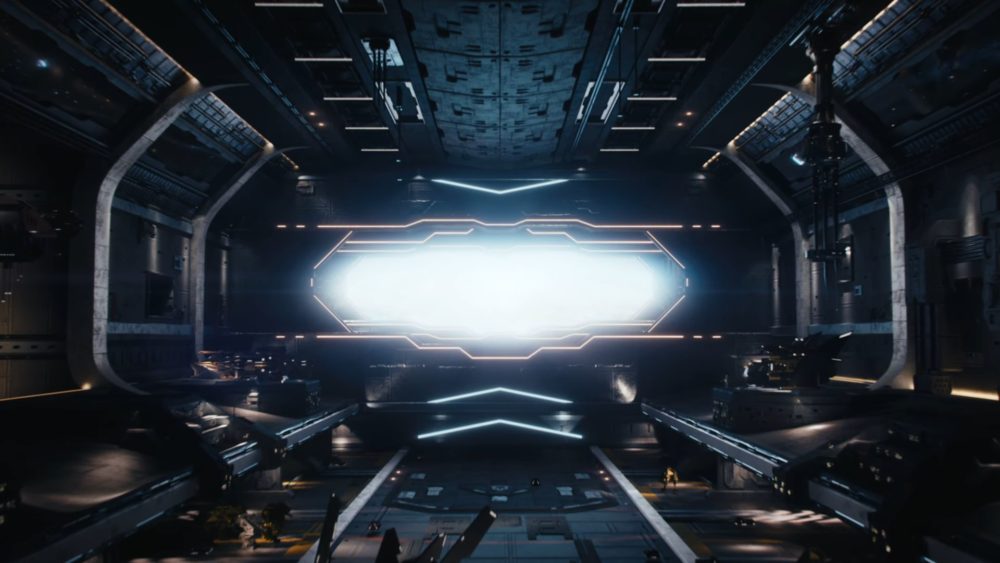 Google is gearing up to reveal its new ambitions in gaming and today they released a new teaser to shine some light on the upcoming event, quite literally.

The teaser showcases a variety of environments that seem to tease a variety of gaming genres including modern shooters, sci-fi, fantasy, racing, sport, and more.

The environment appears rendered in high definition, which could suggest that whatever Google is doing, it might be capable to play visually advanced games, but that’s just speculation, and it may go the opposite way as well. After all, it’s just a teaser, and it might just intend to convey an idea more than actual visuals.

The event will happen on March 19, 2019, at 10:00 AM PDT, and at the bottom of the post you can also find the livestream to watch the keynote, which will happen during Game Developers Conference in San Francisco.

What Google is preparing to announce is still a mystery, even if rumors are abundant. I’m not sure whether “going towards the light” is exactly the messaging I’d use for something about to be born, but looks like we’re looking at a new player entering the gaming scene.

We’ll have to wait and see what actually comes out of this. The keynote is just a week in the future, and it’ll be interesting to see if it’ll showcase the actual future or just another blip on the gaming radar.