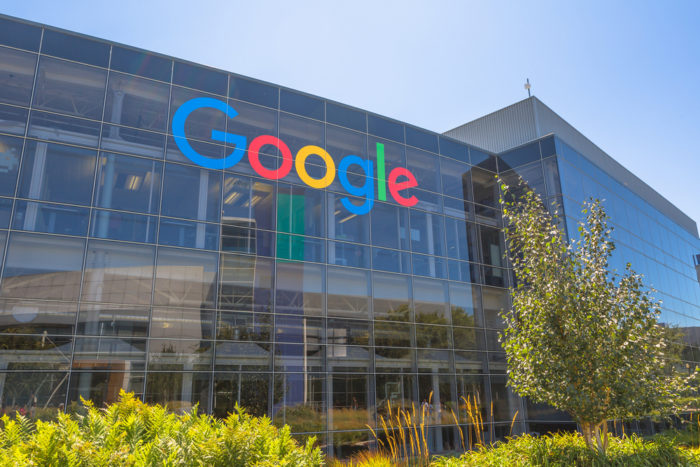 According to a report by The Information, Google is eyeing up the gaming market with a subscription-based streaming service. The service, code-named “Yeti,” would launch on either Google’s Chromecast platform or an entirely new console.

Yeti would utilize the company’s cloud-based servers to allow players access to games as they are streaming. According to the report, Google has discussed the possibilities of this new service with multiple game developers, although no specific projects have been detailed. The company has tested several versions of the tech so far and is said to be targeting “top tier” gaming developers.

Last month, Google hired Microsoft and Sony gaming veteran Phil Harrison to head an as yet undisclosed division, giving weight to the idea that Google is once again targeting the games industry. The tech giant has shown over the last few years that they are serious about virtual reality gaming, releasing the Daydream headset in November 2016.

It seems that gaming as part of a subscription service might very well be the future, what with Microsoft recently announcing that its first party games would be available as part of the Game Pass service from day one. For $9.99 a month,  Xbox players will have access to this service in which they can play titles like Sea of Thieves when they launch.

Be sure to check back for more details as we get them.