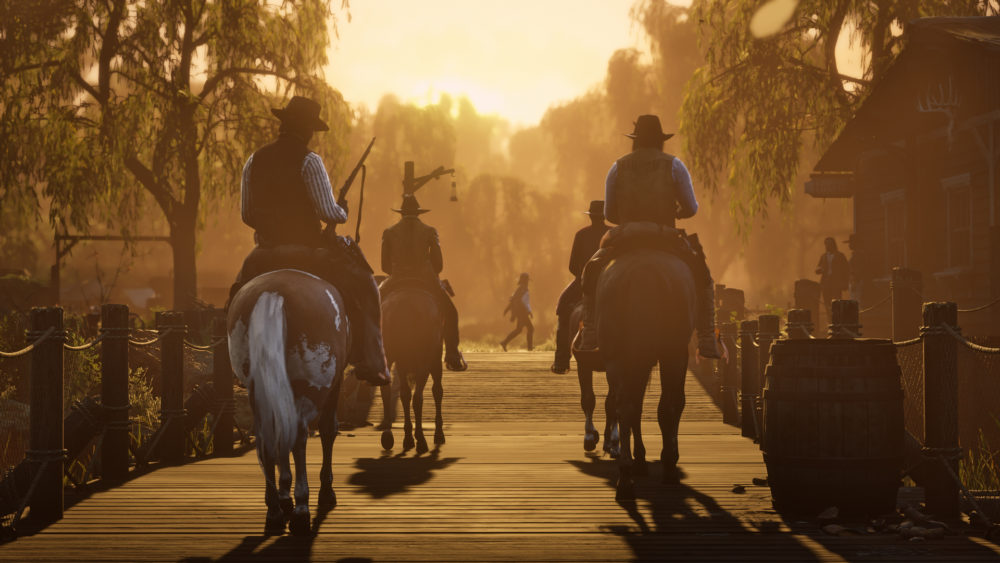 Rockstar detailed new improvements and features coming in the next major update for the Red Dead Online beta planned for this spring.

The first big improvement is the addition of the Hostility system, which Rockstar said will build upon the anti-griefing measures added with the previous update. Essentially, a player defending themselves from another player within Free Roam will not be marked as an enemy and susceptible to Bounty or Hostility increases. Previously, both the attacking and defending players were marked as enemies and could be targeted by NPC bounty hunters.

Red Dead Online will also be incorporating Grand Theft Auto Online’s Passive mode in a different way to combat griefing. It will be called “Defensive Playing Style” and will allow players to target and be targeted in free aim, though cannot deliver or receive critical hits. A headshot will not instantly kill for these players, allowing them to fight back or run away. Defensive players can also lasso other Defensive players but will be taken out of the mode and into “Offensive Playing Style,” which is just the default state.