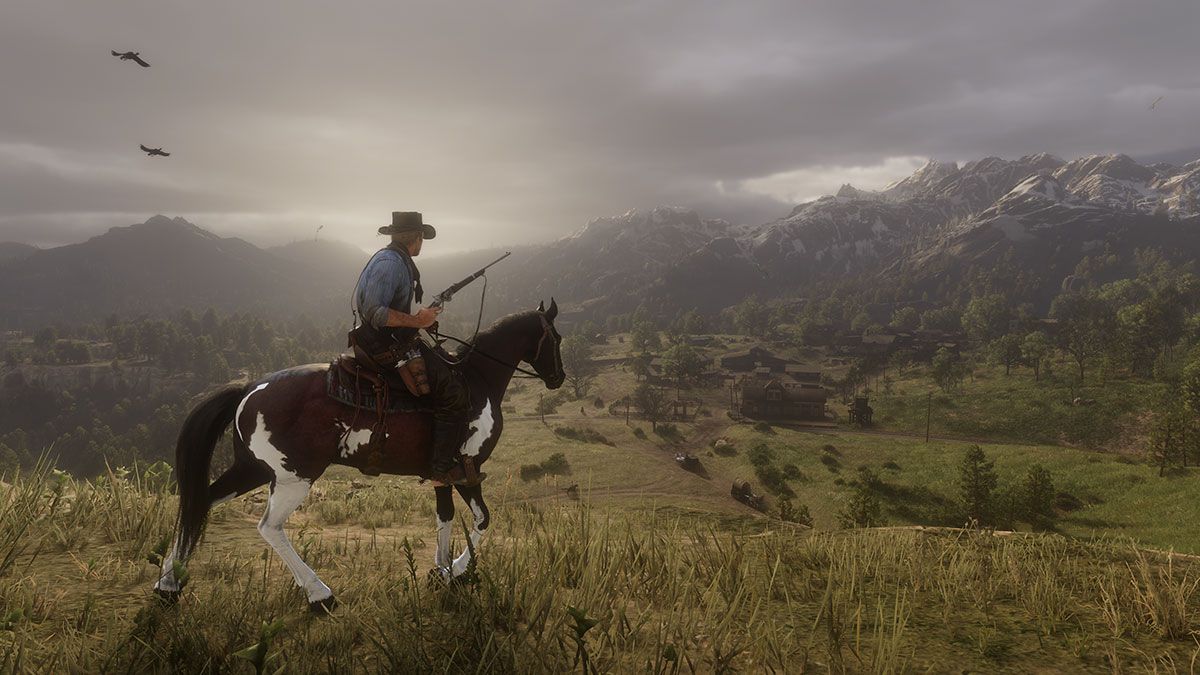 A new update for the Red Dead Online beta will bring previously discussed features and other changes to the game on Feb. 26, Rockstar announced today.

In the announcement post, Rockstar outlined three huge changes and a few fixes coming to the online mode. The company also said it would reveal more “additional content” about the Feb. 26 update sometime next week.

The first change is how players will see each other as blips on the map. A player’s map position will now not be shown to other players unless within 150 meters to prevent long-distanced targeting of other players and griefing.

Aggressive players will have their and their Posse’s blips on the map shown in a progressively darkening color to other players if behaving badly by killing other players or horses in free roam. The Parlay and Feud system will now trigger after one kill, instead a few, with the upcoming update.

The update will send NPC bounty hunters after players who have racked a high enough bounty for misdeeds. Killing other players, assaulting townsfolk, and animal cruelty will incur varying degrees of bounty, while “lower level crimes” like looting will only decrease honor.

Daily challenges are also being added to Red Dead Online and offer XP and Gold Nuggets from a range of activities. The Feb. 26 update will also re-balance the Varmint Rifle, change voice proximity to be much closer, and making pelts and carcasses more persistent after death or respawning.