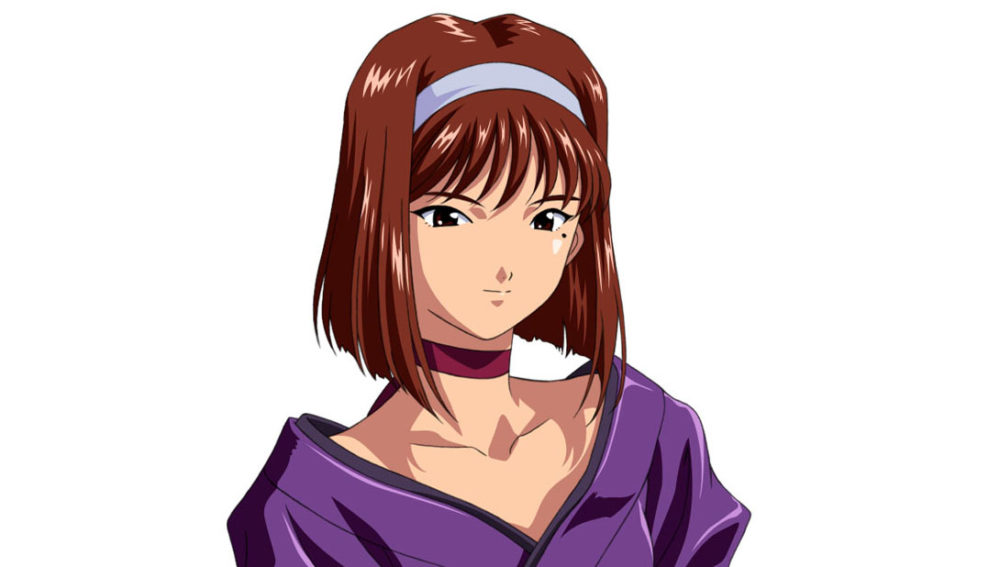 If you’re an old fan of the Sakura Wars series you may be wondering how tightly the new Project Sakura Wars game just revealed by Sega connects to the old games.

What we know so far is that the game is set twelve years after the fifth game of the series, known in the west as Sakura Wars: So Long, My Love. We also learned that ten years have passed since a cataclysm resulted in the loss of the Imperial Combat Revue.

This gives the developers a handy clean slate to introduce the series to the many players who never enjoyed the rest of the series, but also means that we’re unlikely to see most of the characters we know and love.

That being said, one of our old waifus is indeed coming back, as shown by the recent trailer that introduced the game. While she does not appear directly, we have evidence that she indeed plays a role.

You can see what I mean below.

The screenshot above probably doesn’t mean much to most of you, so let me explain. The billboard on the right says “帝国歌劇団” which means “Imperial Opera Troupe.” It lists the roster of the company. The first name is “神崎すみれ総支配人” which reads “Kanzaki Sumire, General Manager.”

Sumire Kanzaki (portrayed at the top of the post) is a playable character from the original series. She is your typical arrogant rich girl coming from a powerful industrial family, but she mellows a bit as the series progresses. In the anime OVA dedicated to her and set after Sakura Wars 4, she decided due to the weakening of her powers.

That’s likely why she is safe and sound and she has taken on the role of manager of the troupe, which is quite appropriate.

Of course, she will be older in the new game (roughly 33 years old), and the original character designer Kosuke Fujishima has been replaced by Bleach artist Tite Kubo. This means that she’ll look quite different in the new game.

Incidentally, Sumire’s retirement was linked with her voice actress Michie Tomizawa taking a break from her work: Yet, since Tomizawa-san has since returned to the voice acting booth, she will likely reprise her old role.

Another interesting detail that we see on the billboard is that it includes the names of only four members of the new Tokyo revue, Clarice, Hatsuko Shinonome, Sakura Amamiya, and Azami Mochizuki. Anastasia Palma (portrayed below) isn’t listed. This likely means that she isn’t part of the troupe at the beginning of the game, and she will join at a later time.

If you want to see more about the game, you can enjoy the announcement for the western release, including the English trailer and the first screenshots.

Project Sakura Wars will launch in Japan in winter 2019 and in the west in spring 2020, exclusively for PS4.

[Thanks for the tip: Brendan Matthews]