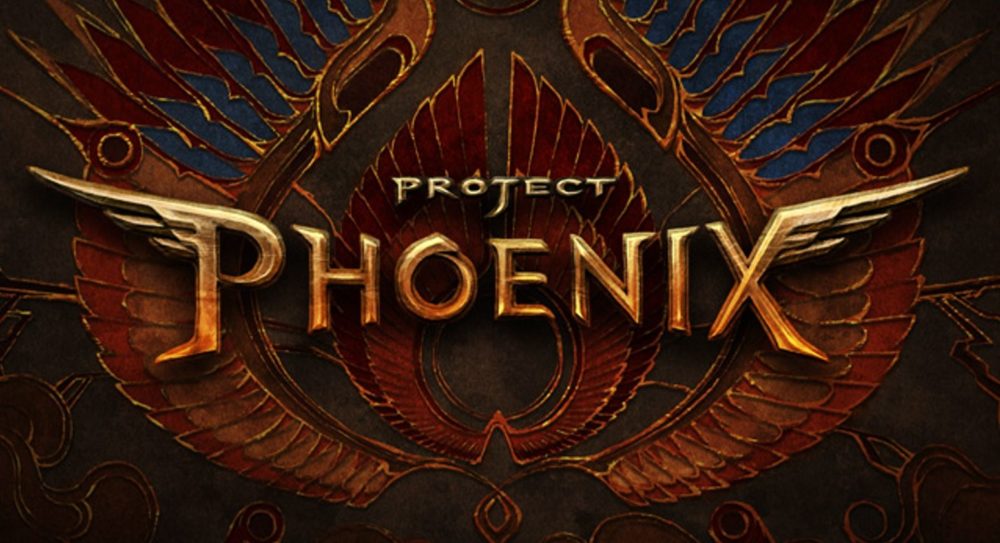 Today, after eights months of silence, Project Phoenix Producer and Director Hiroaki Yura took to Kickstarter to finally provide an update to the game’s backers.

The update is titled “Gearing up to finish Project Phoenix.”

Yura-san apologized for the lack of communication (the previous update is dated July 31, 2018), mentioning that the team has “been working to establish a foundation for Project Phoenix to begin building the project from the ground up.”

Creative Intelligence Arts is “currently cultivating the programming team” but they have to work on other titles before they can recommit to Project Phoenix. Since they currently have a small pool of developers, they plan to “slowly work to increase its size and capability.”

According to Yura-san, working on other projects will help the team develop “the tools, systems, and pipelines” required to continue with the development of Project Phoenix.

In the meanwhile, the developers will do what they can to rework the game’s concept art, since the original artwork has aged. At the bottom of the post you can see a rough concept of this redesign by Go Takahashi.

Yura-san continues by explaining that six more artists will be added to the team. They will be led by former Blizzard Senior Environmental Artist Takuya Suzuki, and former Crytek Art Director Erasmus Brosdau.

Sometime later this year those artists are scheduled to start creating world assets, and hopefully, by when that work is complete, the programming team will be ready to start doing their part of the development process.

Last, but not least, we learn that popular Final Fantasy composer Nobuo Uematsu is still involved with the project. He has already submitted part of the soundtrack, and discussions are being held on how the remaining work on the score can be arranged around his recovery. Uematsu-sensei had to suspend his work for a while due to health concerns last year, but he has been gradually getting back onto the saddle in 2019.

Creative Intelligence Arts’ Project Phoenix certainly isn’t a positive example among Kickstarter projects. The campaign was launched in 2013 with a predicted delivery date in March 2015. After receiving $1,014,600 from 15,802 backers, it suffered from several setbacks and issues, dotted by long periods of silence.

Of course, the response from backers in the comments wasn’t exactly charitable, but considering the history of the project, that’s understandable.

For the sake of full disclosure, the author of this post is one of those backers. Project Phoenix has been promised for PS4, PS Vita, PC, Mac, Linux, iOS, and Android.