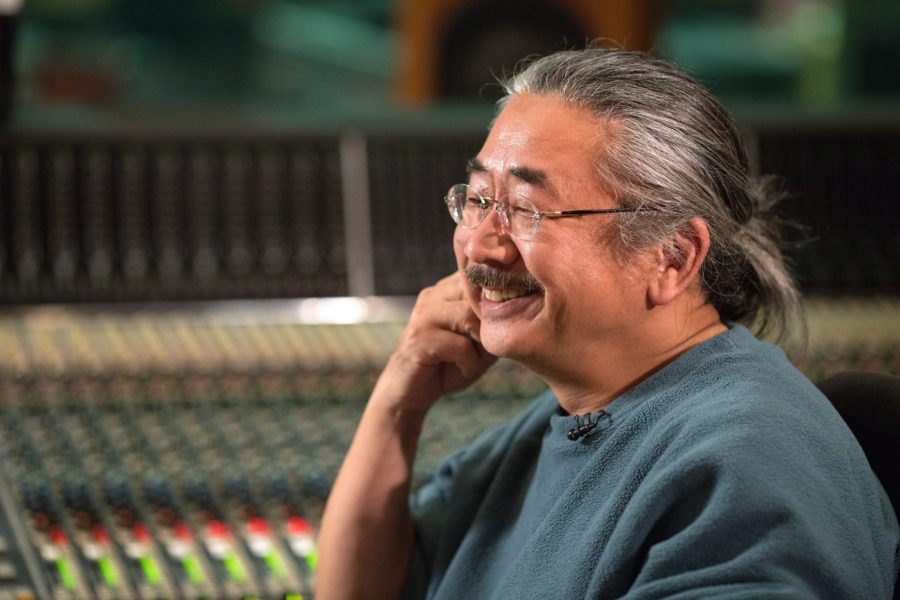 Around a week ago, famous Final Fantasy video game composer Nobuo Uematsu had canceled an upcoming concert due to several health concerns. Now, the musician has announced that he has suspended all of his creative work to focus on recovering from his progressing illness. In a recent post, he revealed that he will be taking a leave of absence before continuing his ongoing creative projects.

“Since the establishment of Dog Ear Records, I have found myself blessed with countless opportunities. From composing new works to holding concerts around the world, my days have been hectic, yet fulfilling,” the composer wrote, “The resulting fatigue, however, has finally caught up with me, and I find it mentally and physically difficult to go on at my current pace. After giving serious consideration to all options, I have decided to take an extended leave of absence and give my mind and body the time they need to properly mend. If I am to return, I want to do so in full health. Do not worry. Once I’ve made a full recovery, I’ll be back doing what I do best.”

That said, Nobuo Uematsu plans to take the year off, and while he can’t exactly say when he will return, the composer still remains “very hopeful” about his condition. Here’s hoping we see a swift recovery for Nobuo Uematsu.