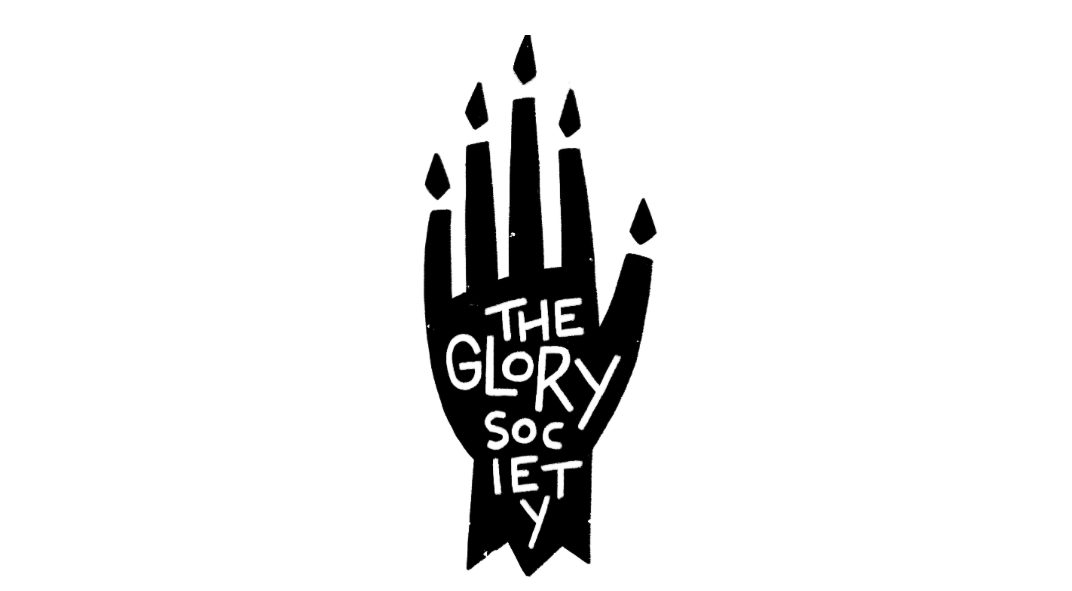 The Glory Society, a worker cooperative founded by two of the creators behind the runaway indie hit Night in the Woods, has officially been unveiled.

Hockenberry and Benson are two of the original creators behind Night in the Woods, while Farren has made a name for herself with comics, animation and indie game development.

“[W]e’re a small crew to start out with, as is the prudent and responsible thing to do, but we’ll be expanding this year. More on that as it happens,” the team wrote in a thread tied to their initial announcement.

Though no official announcement was made on what The Glory Society will be designing, it did reveal that they currently have two projects in the works.

“We’ve got a couple projects in the oven,” the team wrote. “You’ll hear about one sooner and one way later.”

Likewise, the team is holding off on officially revealing the project that is further along until they’re “good and ready.”

For more on Night in the Woods, check out the info on last year’s vinyl release of its soundtrack. Likewise, check out our breakdown of what made the game so great, and why you should check it out if you haven’t already.