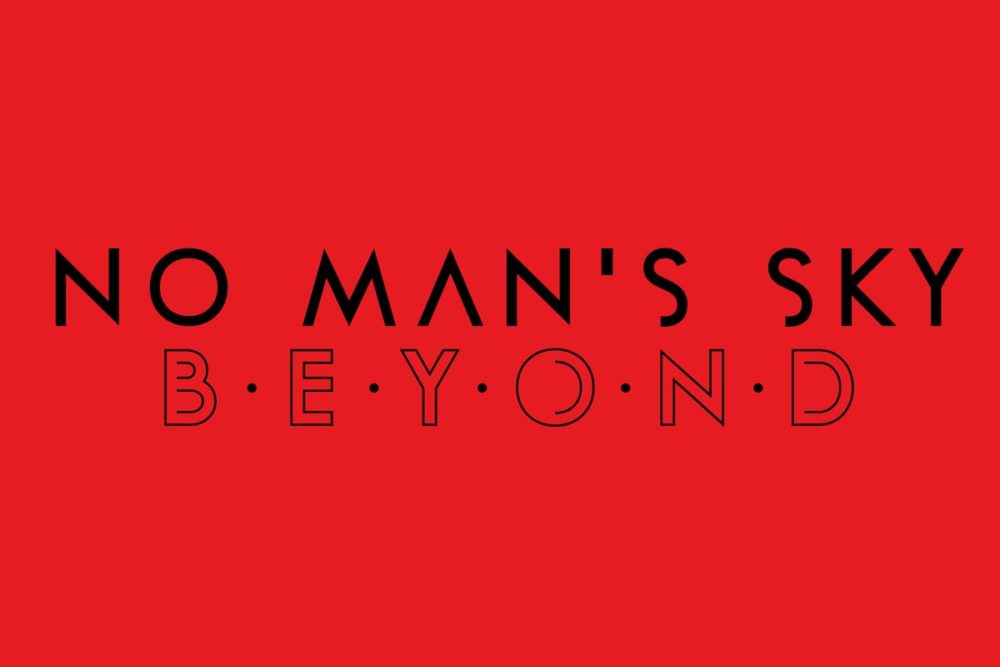 Hello Games has pledged to continue supporting No Man’s Sky, today announcing Beyond, its next major update. This next chapter is designed to add “a radical new social and multiplayer experience which empowers players everywhere in the universe to meet and play together.”

No Man’s Sky is perhaps one of the best examples of how committed, quality on-going support of a video game by its developers can really turn around a bad start. Following its controversial launch back in 2016, Hello Games has worked tirelessly to flesh out the experience and deliver features that many players had expected to have been included from the off.

The most notable of these missing features, of course, was the ability to play with others in a connected, online open-galaxy environment. It was an aspect to the game alluded to by founder Sean Murray in the build-up to the game’s launch, but never actually made it to first retail version of the game.

The issue was first addressed in an update called Atlas Rises, which added a rudimentary multiplayer mode. And it was later improved on in last year’s major free expansion, Next, which for the first time allowed players to actually host or join a multiplayer session with three others.

Now, it sounds as though Hello Games is ready to turn No Man’s Sky into a full online experience able to host a substantial number of players at any one time. Details are so far limited, but Murray’s message to players on the PlayStation Blog explains:

“Whilst this brings people together like never before, and has many recognizable online elements, we don’t consider No Man’s Sky to be an MMO – it won’t require a subscription, won’t contain microtransactions, and will be free for all existing players.

These changes are an answer to how we have seen people playing since the release of NEXT, and is something we’ve dreamed of for a long time.”

Murray also explains that Beyond was originally three separate updates that were supposed to launch individually, but the features have now been weaved together to produce one enormous content drop that is “a vision for something much more impactful.”

His blog post includes a short teaser video for Beyond, which you can check out below:

Beyond is slated to launch this summer, 2019. It is a free update for players across all systems.

Twinfinite has detailed its review impressions of last year’s major No Man’s Sky’s update, Next, which you can read here. Since that time, Hello Games has released two subsequent updates, Abyss, and Visions.