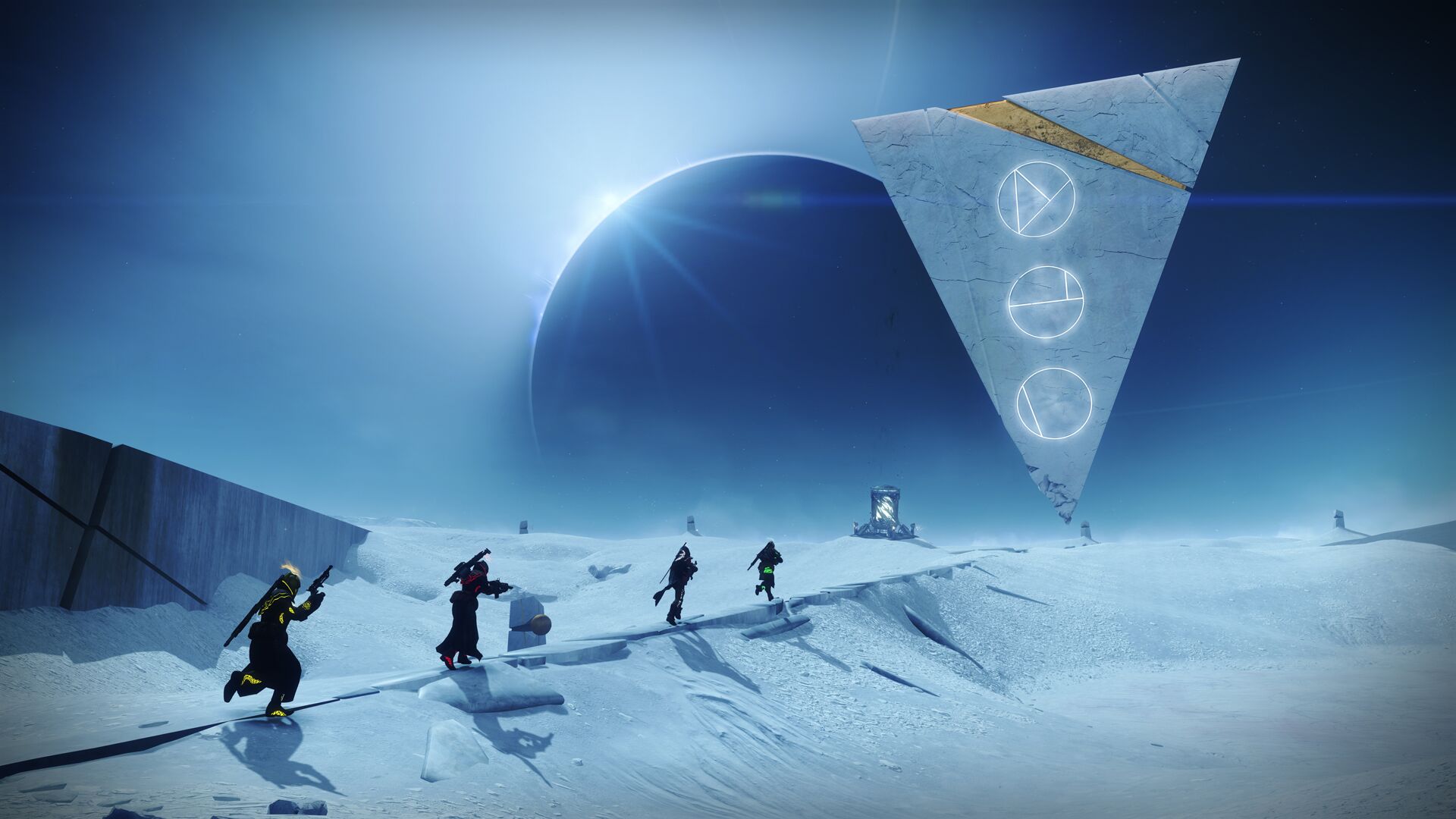 The Reckoning is a new PvE activity tied to Gambit Prime which has made its debut in Season of the Drifter. This is a mode that bears some resemblance to the forge activities in that they are short PvE experiences that can be repeated, but at least in its early tiers, are also a bit more simplified.

It won’t take long before you realize that you can’t actually jump into it right away. To unlock The Reckoning, you’ll need a weak synthesizer, but first head to The Drifter if you haven’t already at his new hub in the Annex of the Tower as you’re not going to be able to get that before speaking to him.

He’ll offer you a new quest line which is designed to introduce you to some of the new content added in the Season of the Drifter, which of course will include The Reckoning.

The first thing you need to do is complete one of the new Gambit Prime bounties that offer one of the new role armor synths as a reward. Grab all of them, and return to the Drifter once you’ve completed at least one.

At that point, he will reward you with a weak synthesizer and ask you to load it up with one of the role armor synths you obtained. Once you’ve done that, you’ll have unlocked The Reckoning and be cleared to give it a go.

The Reckoning offers up matchmaking with up to three other players, but you can also go at it with a pre-made team. The choice is yours. The first tier isn’t difficult, provided you’re at or within 10 points of the recommended power level of 640.

That does it for how to unlock The Reckoning in Destiny 2’s Season of the Drifter. For more tips and tricks, search Destiny 2 on Twinfinite.

Comments
Continue Reading
Related Topics:Destiny 2, How to unlock, season of the drifter, The Reckoning