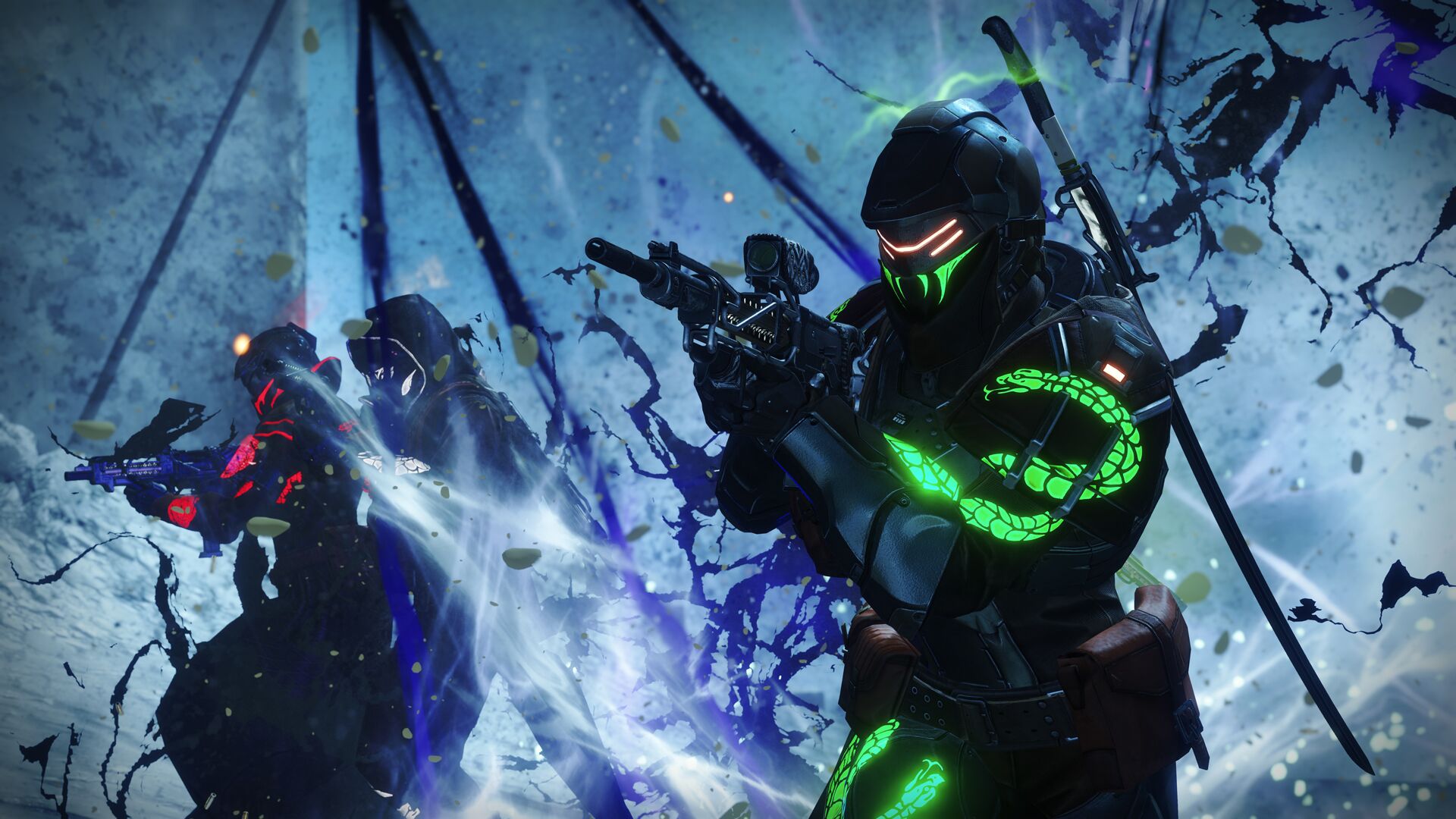 Gambit Prime is finally here as of the Season of the Drifter in Destiny 2. What is potentially most exciting are the new roles that have been added to Gambit Prime, and the armor sets that accompany them. Here is how to get all Gambit Prime armor sets which includes the Invader, Collector, Reaper, and Sentry roles.

The very first thing you have to do, before doing anything else, is visit the Drifter and begin his new quest which essentially tours you through all of the new features as of week 1 of Season of the Drifter in Destiny 2. Also, you’re going to want to grab all of the new bounties that reward a Gambit Prime armor synth for a specific role.

Going through this first step of the new quest will net you the two key things you need to craft the new Gambit Prime armor for specific roles: synths for the armor set that you want, and a synthesizer.

Let’s start with the latter. You can view our step by step guide for how to get the weak synthesizer and to use it if you need that detailed information, but the cliff notes are this: complete a Gambit Prime match after you speak to the Drifter and one of the Drifter’s new bounties specific to that game mode.

Crafting Synths in the Reckoning

After you’ve obtained the synthesizer and a few armor synths, you’ll need to enter the Reckoning, a new PvE event located in the Gambit menu in the director which is required for crafting the Gambit Prime armor set you want.

First, before hopping in, go to your pursuits and inspect your synthesizer, and load it up with whatever Gambit Prime armor role you’re going for first. Then go ahead and matchmake for The Reckoning. We recommend a pre-made party because it makes it easier, but it’s not required. Like the forges, the game will place you with a group.

Start by going to the bank, and wagering up the weak mote (aka the armor synth you loaded up into your synthesizer), into the bank. Make sure to remember to do this otherwise you’re playing for nothing.

The first tier, which is all you’ll have access to initially, isn’t that difficult. Simply go around and kill every enemy you can find, until you’ve reached 100% dominance. Then, kill the boss enemy and you’re all done. Return to the bank, and obtain your new Gambit Prime armor.

When you obtain your first piece of Gambit Prime armor, it actually doesn’t do anything. This is because it’s part of a set and you’ll need to equip more pieces in order to get the unique effects.

The Gambit Prime armor that is obtained via tier 1’s version of The Reckoning is actually quite weak in terms of building up to the set bonuses. You can infuse it to whatever power level you want, but you can’t change the fact that it only offers +1 to whatever role armor set you’re going for.

To see what we mean, equip any piece of Gambit Prime armor set for whatever role you have. When looking at your current loadout, look underneath your power level and your core stats. You’ll see a new symbol (only visible while its equipped) for how many points you have towards a role.

This will show you how much + (Sentry, Reaper, Collector, Invader), you need to obtain each perk.

As of the time of this writing, only tier 1 is available. However, Tier 2 will be available on March 8, and Tier 3 will be out on March 15. We can only assume right now, but it’s possible that the higher tiers will better armor with higher point values.

In the meantime, you can temporarily increase the effect of your set bonus by consuming your synths instead of putting them into the synthesizer. This will add +3 to your armor set bonus.

Finally, to obtain more armor synths, so you can continue to roll different equipment in The Reckoning, you simply need to complete the bounties offered by the Drifter.