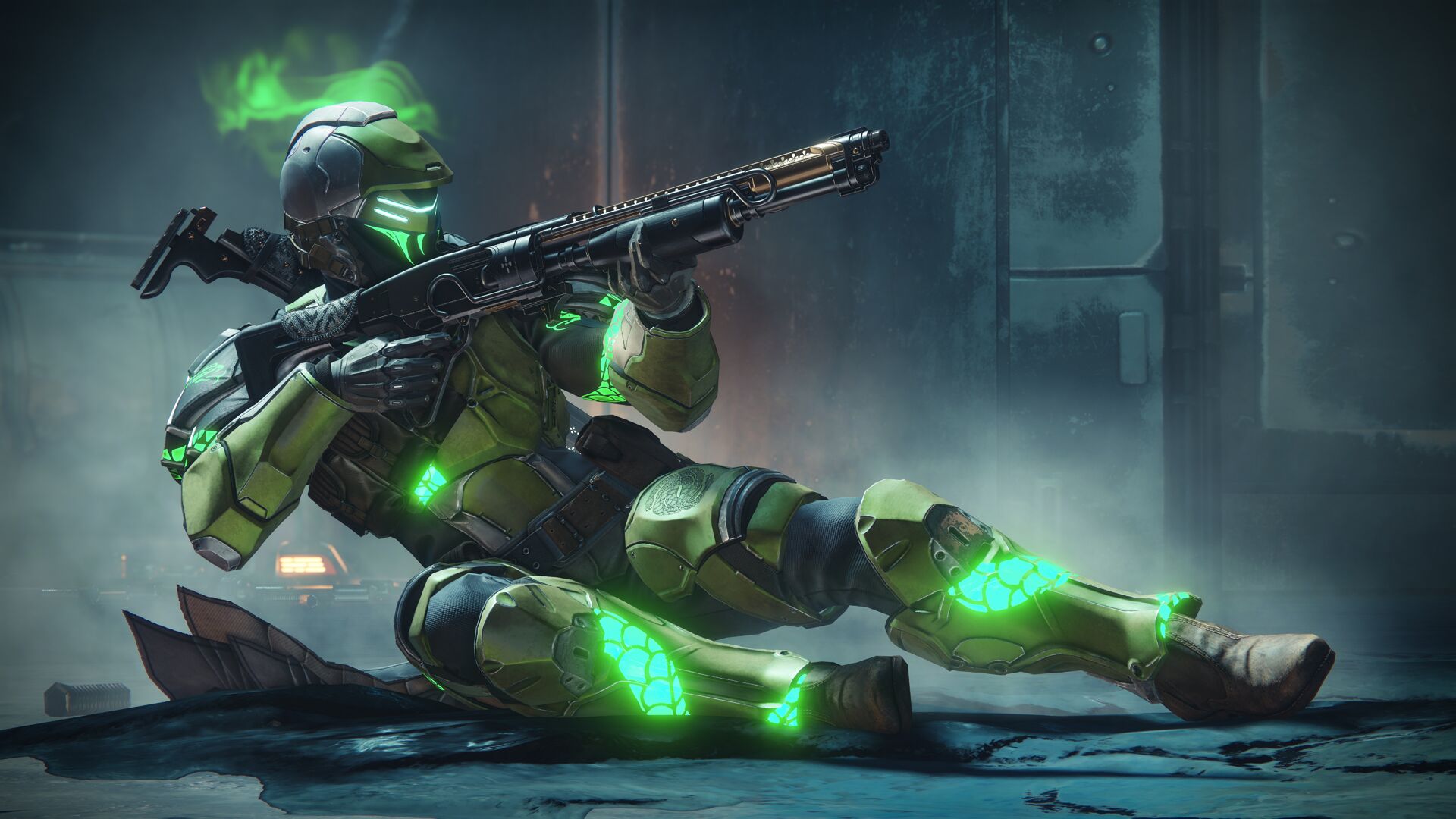 Tomorrow, Destiny 2’s Season of the Drifter is unleashed, and what is potentially most exciting about it is the more competitive version of Gambit, Gambit Prime. Via new armor sets announced last week, players are encouraged to fill specific roles on a team rather than running around like chicken with their heads cut off fighting over motes like the Seagulls from Finding Nemo. No I’m not salty at all, I promise.

Today, via Destiny’s Twitter, Bungie unveiled what the perks on the armor sets are so players can start figuring out what role they want to go for first. Let’s check out all of these new perks.

The reveal of the perks provides a little bit of insight into some of the new features of Gambit Prime. For example, we knew that draining motes was going to be a thing, but it appears that it’s going to be a perk exclusive to Invaders. The Sentry was billed as a Taken killer, but also seems to be the anti-Invader player as well. Also for the first time, motes can be recovered on death if you’re a Collector rocking the new armor.

We’ll get to see how all it comes together tomorrow when Season of the Drifter goes live.