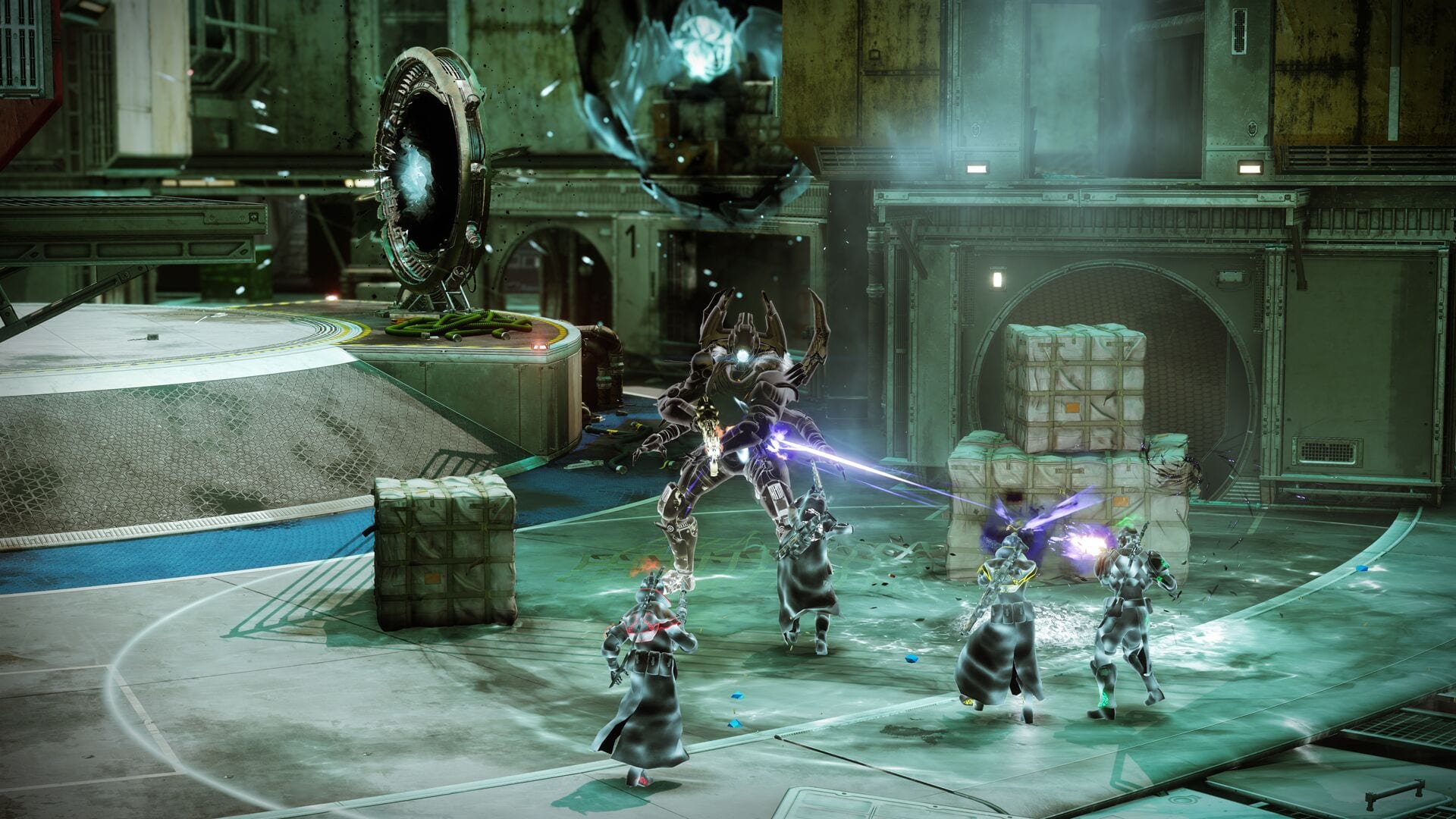 Yesterday we finally got a close look at the Season of the Drifter and the upcoming Annual Pass content for Destiny 2. With the exception of a few surprises probably, we know what the next large block of Destiny 2 content is going to look like. And well, it’s a lot of Gambit-related stuff!

Alongside some balance changes, Gambit Prime is making its debut alongside The Reckoning, a new PvE event that appears to also be tied to Gambit, dropping the new role-specific armor for it. There is other content sure, but the roadmap is pretty clear, and Gambit is going to be the headline event.

Bungie is hitching its horse to the Gambit wagon for the foreseeable future. Similar to how Trials of Osiris successfully performed a lot of the heavy lifting during Destiny 1’s driest times, Bungie is clearly hoping that Gambit Prime can do the same while larger scale PvE content teased during the Season of Opulence is being cooked up.

Honestly, I don’t think anyone can say with confidence right now whether this is an approach that’s going to work or not.

I consider myself a diverse Destiny 2 player. I play all three major modes pretty much equally when I’m locked into Destiny 2 (maybe Crucible a little less now these days with Trials dead).

So from the perspective of someone like me that is a free agent in terms of how I’m willing to spend my time, it’s only going to work if Gambit Prime lives up to the hype that I believed it earned based on the impressive ViDoc from yesterday.

I’m enthralled by the prospect of having more clearly defined roles in Gambit Prime. I would have gone all the way and made them roles you literally sign up for pre-match like other competitive shooters, but I’m OK with the approach that they chose.

I’ve been on the record of being a huge lover of Gambit from the get-go and I think the mode has a lot of untapped potential that Gambit Prime might be exploring. I don’t know the extent of how much more complicated the PvE mechanics of Gambit Prime will be, but anything that nudges the mode into the direction of it being a true competition of which team has the best PvE coordination is a step in an exciting direction.

For this to work out the way that Bungie is hoping, Gambit Prime needs to be something that gets both the hardcore raiding and formerly trials players on-board for the long term. Both of these groups are going to be thirsty for content, especially the sweaty trials community.

If it’s fun, hits its mark, and can be a viable piece of content that YouTubers, Twitch Streamers etc. can attract an audience for (because the average player cares too), then Gambit Prime might just be able to pull this off.

The Season of the Drifter, at least on paper, appears to be the first “era” of Destiny that will not have any kind of headlining PvE or PvP content. House of Wolves, the other major content update that did not feature a new raid did at least have Prison of Elders and Trials of Osiris, two very successful events.

If Gambit Prime fails to latch on or stumbles out of the gates in any way Season of the Drifter could get pretty ugly. However, if it lives up to the potential that it has, it could be one of the most exciting, and freshest new activities to come to Destiny since Trials of Osiris.

Once it goes live next week, we’ll have plenty more to say on whether Gambit Prime is up to the task.

Destiny 2 S10 “Season of the Worthy” Trial of Osiris, Sandbox Changes & More; What to Expect