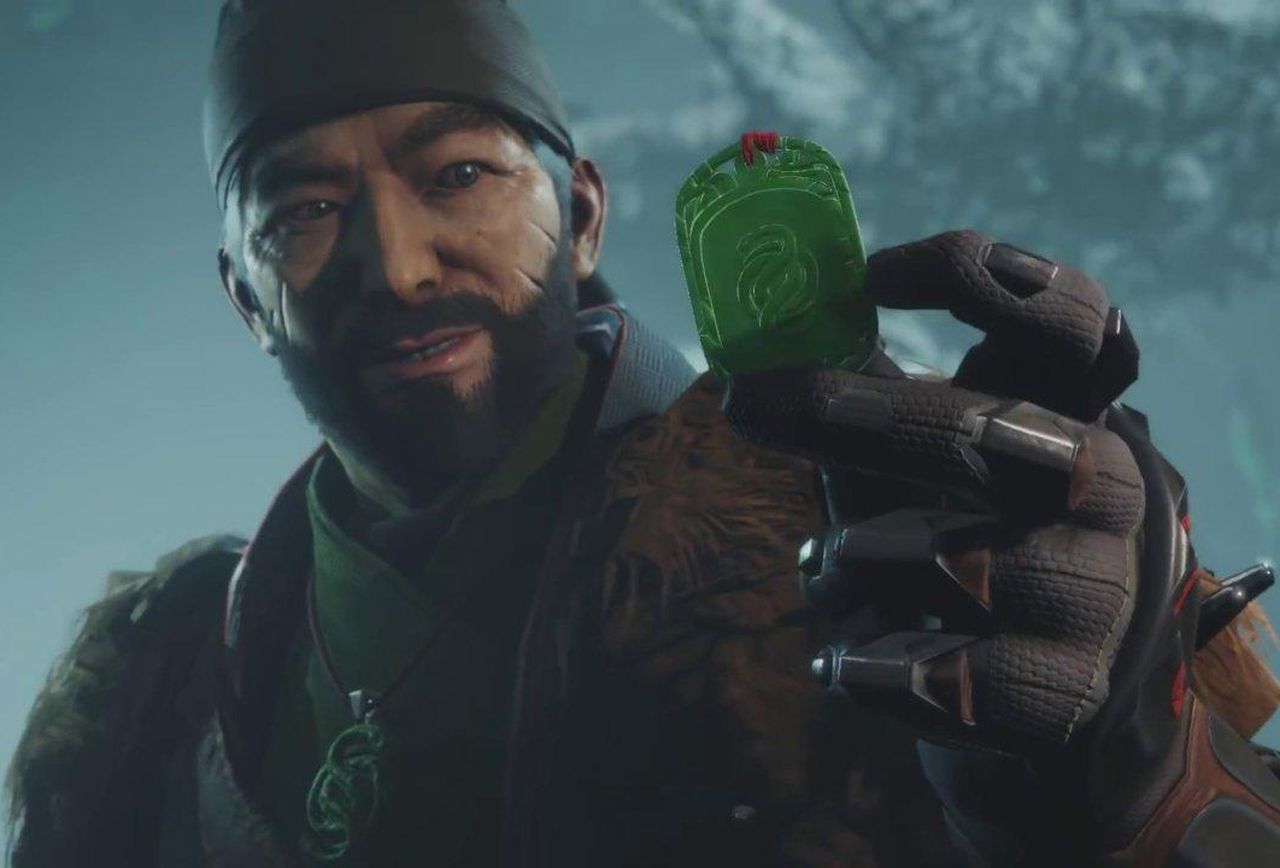 Destiny 2 players are currently enjoying the Season of the Forge, which launched along with the Black Armory expansion a couple months ago. As the season winds down, though, Bungie has just announced that they’ll be making some changes to the popular Gambit mode in preparation for the next season, titled Season of the Drifter.

It’s also very fitting, considering the fact that the Drifter is the host of Destiny 2’s Gambit mode.

For starters, the third round in Gambit will no longer be a regular round, and will instead be changed to a Primeval sudden death mode. This will help speed up matches, and not cause them to drag on for too long as some Gambit matches tend to do so currently.

Invader spawn points have also been tweaked, and changes will be implemented to prevent idle players from getting rewards at the end of the match. Here are the full details:

Destiny 2 is now available on PS4, Xbox One, and PC.