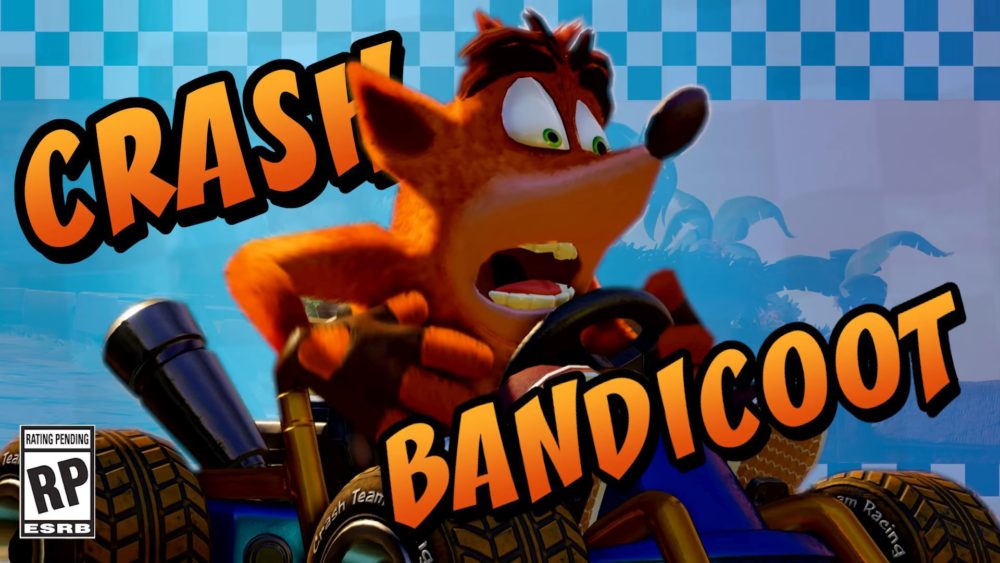 If you’re eager to see a bit more footage of the upcoming wacky racer Crash Team Racing Nitro-Fueled, you have come to the right place.

Activision just released a few brief trailers of the game, featuring a character who needs no introduction (which sucks, because I need to write something here, after all), Crash Bandicoot himself. The second video features Coco Bandicoot.

We get to see their snazzy moves and the fresh coat of paint that shows the old and glorious kart game under a completely new light.

So far, Crash Team Racing Nitro-Fueled certainly looks great, full of color and comic mischief, pretty much like we remember it… Just better.

The game was announced last year at The Game Awards following a storm of rumors and leaks.

You can watch the videos below. If you want to see more, you can enjoy another trailer featuring retro content coming exclusively to PS4.

Crash Team Racing Nitro-Fueled will release on June 21 for the platforms mentioned above.