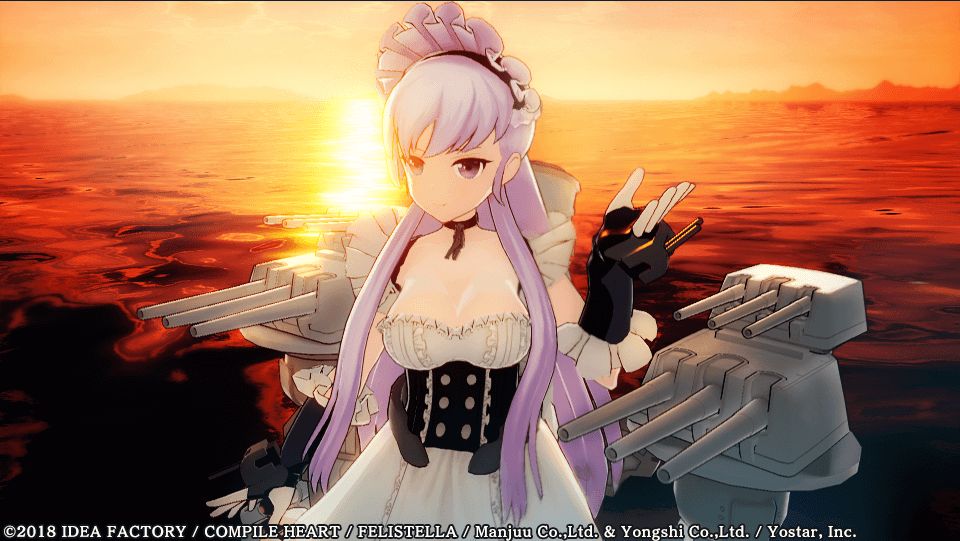 The game will launch on the Japanese shelves on August 29 exclusively for PS4.

On top of the release date, we get the reveal of more of the shipgirls coming from the popular Azur Lane franchise, who will appear in Crosswave. We get Illustrious, Ajax, Kaga, Cleveland, Belfast, and Laffey. You can see them in the gallery at the bottom of the post.

The game will cost 8,424 yen in its standard version, 13,824 yen for the limited edition, and 7,560 yen in its digital download form. Pre-orders will be rewarded with a download code to unlock Neptune from the Hyperdimension Neptunia series in the game.

The limited edition will include a collector’s box, an art book, a drama and soundtrack CD, and a super deformed figure.

You can check a few new screenshots out below. if you want to see more, you can also enjoy an older gallery of screenshots and a trailer.